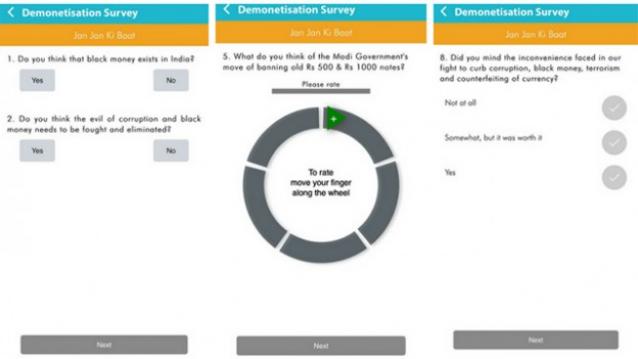 After demonetisation of Rs 500 and Rs 1000 notes in India, the country has been under a bit of a crisis. The announcement was made on 8 November by Prime Minister Narendra Modi which has led to numerous lines outside banks and ATMs. It has been over two weeks since the announcement and now it seems that Modi himself wants to know the opinion of the public. The official Narendra Modi app has been updated with a demonetisation survey following the increase in public grievances.

The PM announced the new survey via Twitter saying “I want your first-hand view on the decision taken regarding currency notes. Take part in the survey on the NM App.”

I want your first-hand view on the decision taken regarding currency notes. Take part in the survey on the NM App. https://t.co/TYuxNNJfIf pic.twitter.com/mWv2frGn3R

It includes questions that asks whether or not one thinks there is black money in India and if people mind the inconvenience faced to fight against black money. There are a total of 10 questions including some that ask “Do you think the evil of corruption and black money needs to be fought and eliminated?” and “Do you think that black money exists in India?”. It’s a simple Yes or No survey. The survey also asks users to rate the move of banning the old currency notes as well as to share their suggestions.

The demonetisation of currency is definitely an inconvenience for many but it has a brighter side. While it is a strong attempt to shake up people hoarding black money, it is also a necessary step to flush out fake currency from the nation which has been at an all time high. It is also an excellent step towards Digital India as it promotes the use of digital wallets like FreeCharge, Paytm and others for cashless and hassle-free transactions. 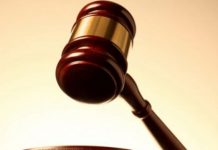 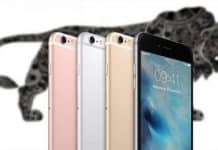 Apple is reportedly in talks with Foxconn to make iPhones in... 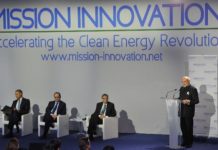 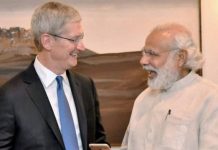 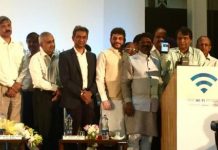 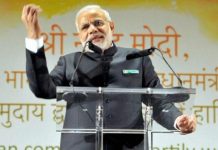