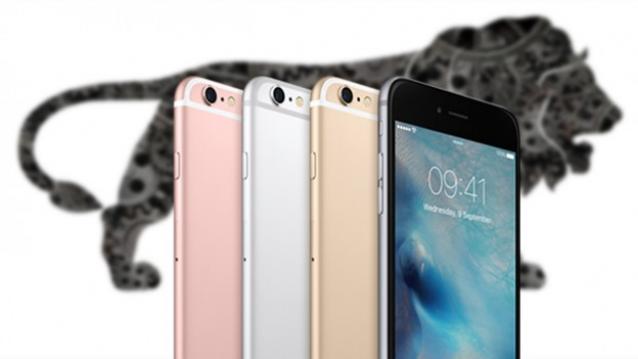 Apple is in talks with Foxconn to make iPhones in India, according to sources of the Economic Times. Such a move would allow iPhones to become cheaper in India, and Apple could then start using India as an export hub. However, that would require setting up of an advanced supply chain, according to the Economic Times report. During his recent visit to India, Apple CEO Tim Cook had said that iPhones in India should be available at the same price point as the iPhones available in the US. Manufacturing in India would allow Apple to avoid paying the duties and levies that makes the devices so expensive here.

The Maharashtra government has been pro-active in getting Foxconn to open up plants in India. In May 2015, Chief Minister Devendra Fadnavis visited the Foxconn facilities in Henan province in China, and began talks of a possible plant in Maharashtra. A delegation of Foxconn representatives scouted for land in the state. Back in Jun 2015, there were the first hints that iPhones could be made in India, based on the Maharashtra government inviting Foxconn to scout for locations for setting up an iPhone unit in the state.

In July this year, Foxconn rented out 2 lakh square feet in Navi Mumbai to make phones. It was reportedly in talks with Adani group, to set up an iPhone manufacturing unit at the special economic zone in Mundra, Gujarat. There have been no official statements from either Apple or Foxconn over any of these developments. During Tim Cook’s visit to India in May this year, Cook and Prime Minister Narendra Modi discussed retailing and manufacturing in India. There is however, no confirmation as yet from either Apple or Foxconn over any concrete plans to begin iPhone manufacturing in India.