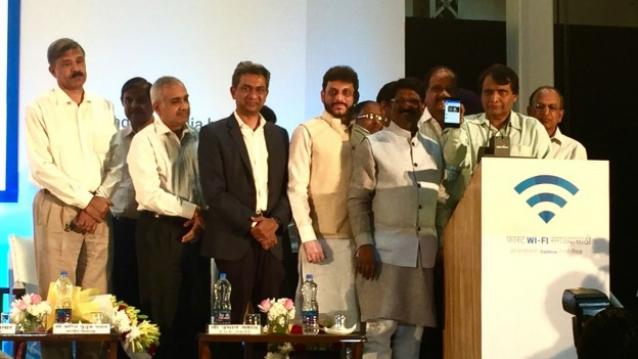 Google, in partnership with the Railways’ telecom wing RailTel, introduced the first public Wi-Fi service at the Mumbai Central railway station. In the future, Wi-Fi services will be provided at Bandra Terminus and Surat stations of Mumbai division. In addition, Vadodara, Ahmedabad, Rajkot and Indore stations of Western Railway shall also be covered with Wi-Fi services in the near future.

RailTel will provide Internet services as RailWire via its fiber network, in partnership with Google.

Railwire Wi-Fi will be available to any user who has a working mobile connection on a smartphone. The project was announced last September during Prime Minister Narendra Modi’s visit to Google headquarters in Mountain View.

In an statement, Google stated that even with just the first 100 stations online, this project will make WiFi available to millions of Indians, who pass through railway stations every day, making it the largest public Wi-Fi project in India and among the largest in the world by number of potential users. 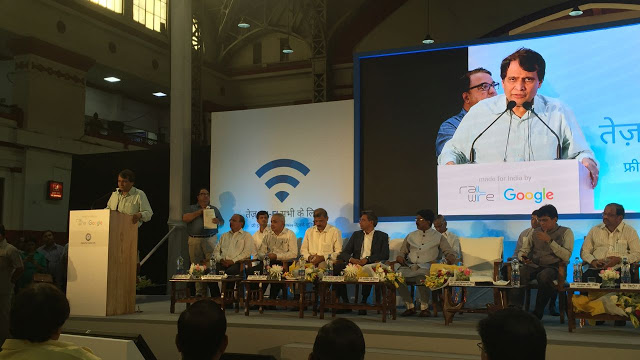 Commenting on the launch, Chairman and Managing Director of Railtel Shri R. K. Bahuguna of Railtel said, “Our intent was to fulfill Indian Railway’s vision of providing Railway passengers access to high speed Internet through our Optical fiber communication network. Affordable smartphones have made it possible for the common men to experience the power of Internet. With our partnership with Google, we are very confident of rolling out a robust, scalable service at Railway stations in the near future.” 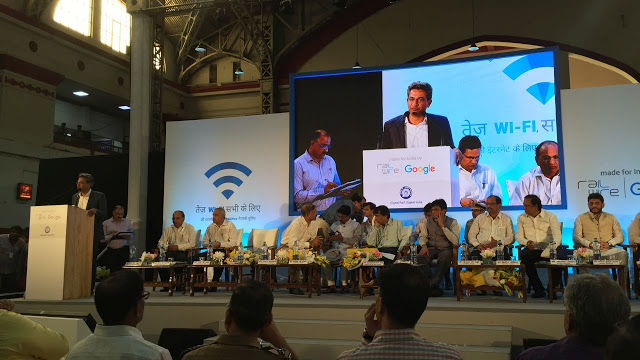 Speaking at the launch, Rajan Anandan, VP & Managing Director, Google South East Asia and India said, “We’re delighted to launch India’s first high speed public Wi-Fi service in partnership with Indian Railways. Bringing affordable Internet access to millions of people is an important part of making the Internet both easily accessible and useful for more than 300 million Indians who are already online, and the nearly one billion more who are not. By end of this year over 10 million people will be able to enjoy this experience at 100 stations spread across the country.  I would like to thank the Indian Railways for their support and vision to provide a world class high speed public Wi-Fi network at the stations.”