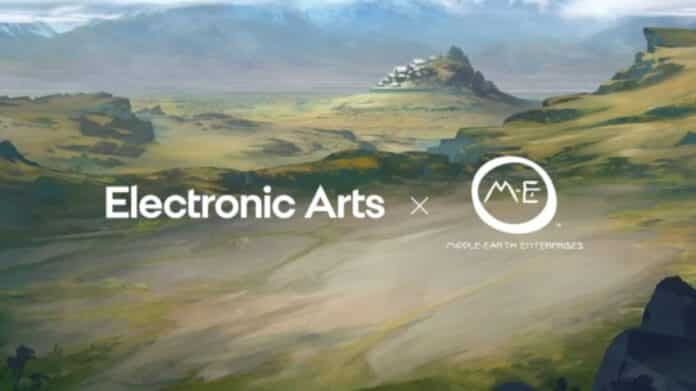 EA has confirmed that it is developing a new Lord of the Rings mobile game.

With companies like Riot and Blizzard entering the mobile gaming market, we can confidently conclude that the mobile gaming industry is expanding at a rapid speed. Now, EA has announced that it is developing a new RPG title for mobile devices based on the locales, characters, and history of the Lord of the Rings Mobile Game realm. Check out the information right here!

EA has confirmed the existence of a new Lord of the Rings mobile RPG.

EA Has Confirmed a New Lord of the Rings Mobile RPG Called The next RPG title, The Lord of the Rings: Heroes of Middle-Earth, was just unveiled in an official press release. EA has collaborated with Middle-earth Enterprises, a branch of the famed American producer-led Saul Zaents Company, to create the title. The firms hope to work together to create an immersive LOTR experience for aficionados and newcomers alike, bringing the enchantment and adventure of the literary realm to mobile screens.

“We are incredibly excited to partner with The Saul Zaentz Company and Middle-earth Enterprises on the next generation of mobile role-playing games,” Malachi Boyle, EA’s Vice President of Mobile RPG, stated in a statement.

The Lord of the Rings: Heroes of Middle-Earth will be a free-to-play, collectable Role-Playing Game (RPG) for Android and iOS that will “include a rich storyline, turn-based combat, extensive collecting mechanisms, and a diverse array of heroes from The Lord of the Rings and The Hobbit.”

According to EA, the LOTR title will provide gamers with a strategic, social-competitive experience. In the game, they will be able to explore J. R. R. Tolkien’s immense universe, struggle through classic narratives, and face the great evils of Middle-earth.

EA has previously released PC and console games based on The Lord of the Rings novels and movies, for those who are unaware.

“The team is filled with fans of The Lord of the Rings and The Hobbit and each day they bring their tremendous passion and talents together to deliver an authentic experience for players. The combination of high-fidelity graphics, cinematic animations, and stylized art immerses players in the fantasy of Middle-earth where they’ll go head-to-head with their favorite characters,” Boyle continued.

However, EA has yet to divulge any other information on the impending title. In terms of availability, the corporation has announced that limited regional beta testing will begin in the summer of 2022. So, if you are a LOTR lover, we recommend that you stay tuned for additional information on the impending mobile title. Also, please share your ideas in the comments section below.