Mobile Gaming in India 2021 Tier-3 Cities, will experience a tremendous increase in mobile gaming, according to a study 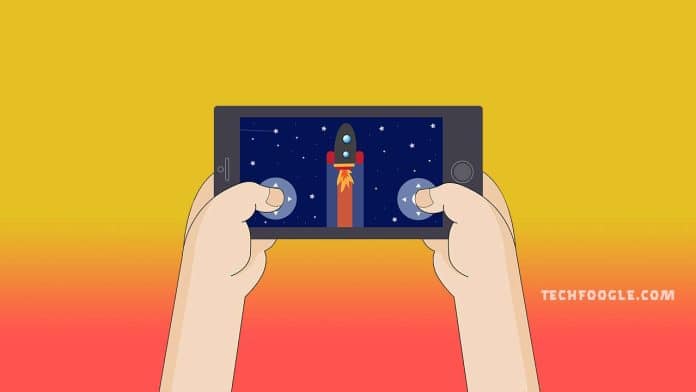 According to the India Mobile Gaming Report 2021 (IMGR) by Mobile Premier League (MPL), an eSports and skill gaming platform, India’s tier-III cities and towns saw a considerable increase in the number of online players in 2021. In comparison to 2020, the top 30 of them reported up to 170% more players. Online gamers have increased by more than 100% to up to 200% in certain small areas.

The number of gamers in Siwan (Bihar), Baimanagoi (Chattisgarh), and Sri Ganganagar (Rajasthan) increased by 123%, 179%, and 52%, respectively. Small towns like Alwar (Rajasthan), Muzaffarpur (Bihar), Dhanbad (Jharkhand), and Palanpur (Gujarat) have seen a significant increase of new players. Interestingly, even though these states lack any big cities renowned for being gaming hotspots, the growing popularity of mobile gaming in these areas has been an amazing trend.

According to IMGR 2021, some of the most popular games in India were Carrom, Fruit Dart, Fruit Chop, Runner No. 1, and Block Puzzle.

Mobile eSports such as Chess and Pool has also seen a significant increase in popularity in the nation, with the MPL platform alone seeing 1.3 million eSports players in 2021. Although roughly half a million games were played on the platform, 17 million people watched it live.

According to several study reports, the rising availability of inexpensive cellphones combined with high-speed internet has motivated many individuals in small cities and villages to take up gaming. Indeed, mobile gaming platforms have made it easy for many people to participate in skill-based games and competitions.

According to a recent analysis by consultancy company EY, the Indian domestic market for online gaming is expected to increase from $906 million in 2019 to over $2 billion in 2023, reflecting a CAGR of about 22%. As a result, the Indian market is likely to grow at a quicker rate and become a significant worldwide contributor.

According to the EY analysis, online gamers in India are expected to increase from 360 million in 2020 to 510 million in 2022. Mobile gamers account for about 85% of the total.

In September of last year, Mobile Premier League (MPL) announced that it had secured $2.3 billion in a Series E round of funding headed by Legatum Capital. As a result, it became India’s second gaming unicorn, or start-up worth more than $1 billion.

MPL, located in Bengaluru, has started operations in the United States and had completed two years of operations in Indonesia, making it the only Indian mobile gaming platform with a developing worldwide footprint.