Xiaomi Redmi 1s to go on sale on Flipkart today 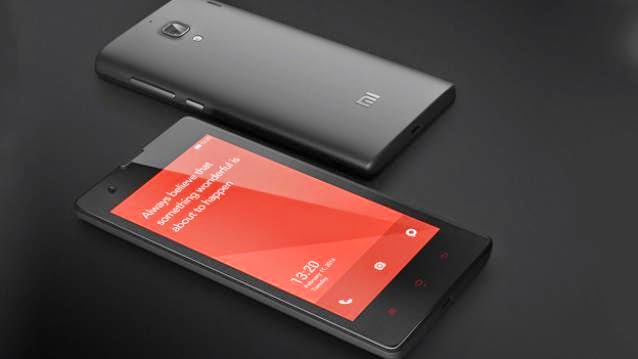 Update: Xiaomi Redmi 1s will be up for grabs today on Flipkart. Those who have registered for the flash sale can buy the device at 2PM. The registrations for the sale closed yesterday.

The Redmi 1s and the 4G version of the Redmi Note will soon resume sales in India, as the Delhi High Court has lifted the ban on Xiaomi devices under certain terms.

Hugo Barra announced in a Facebook post that the Redmi 1s is coming back next week and the next sale will be held on Tuesday, December 23 on Flipkart. The 4G version of the Redmi Note is also expected soon, though he did not reveal when it would start
selling in India. “We are happy to announce that the Delhi High Court today issued a ruling in our favor, allowing us to resume sales in India subject to certain terms,” the post said.

Ericsson had accused Xiaomi of infringing upon eight of its patents including AMR, EDGE and 3G technologies. Following the accusation, the Delhi High Court passed an injunction against Xiaomi barring it from selling devices in India.

Following the appeal, the Delhi High Court lifted the ban on Xiaomi devices that run on Qualcomm chipsets. These include the Redmi 1s and the 4G variant of the Redmi Note. The 3G variant that had been selling before the court injunction runs on a Meditek processor, so the company is still legally bound to withhold its sales in India.