Home News Redmi Note 11 Series Has Been Teased: it might be the Redmi... 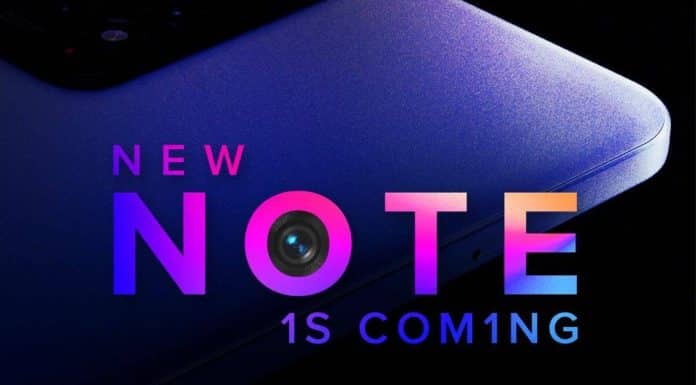 In India, Xiaomi is on a phone-launching binge! Following the debut of the Xiaomi 11i Hypercharge and the announcement of the Xiaomi 11T Pro launch date, the company has now teased the arrival of a new Redmi Note, potentially from the Redmi Note 11 series, in the nation. Here’s what we’re hoping for from the next Redmi smartphone.

A new Redmi Note is on its way to India

Redmi India’s official Twitter account has been teasing the release of a new Redmi Note smartphone. The teaser does not reveal the phone’s name, but it focuses on the letters “X,” “I,” and “Note,” implying that it will be part of the Redmi Note 11 series.

The slogan in the trailer, “New Note 1S Coming,” is another easter egg. This indicates that it will most likely be the Redmi Note 11S. The phone will supplant last year’s Redmi Note 10S and will join the current Redmi Note 11T 5G.

The teaser also provides a sneak peek at the design. According to the renders, the phone would sport a rectangular back camera hump with large camera housings, similar to the Redmi Note 11T 5G. A punch-hole screen on the front is most likely.

While the Redmi Note 11S’s specifications are unclear, it has been alleged that the phone has been sighted on several certification sites. The smartphone’s display might be AMOLED or LCD, with the capability for a high refresh rate. It might be powered by a MediaTek processor and be reasonably priced.

Rumours also suggest that the gadget will include 108MP cameras. The primary 108MP sensor might be a Samsung HM2. It might be paired with an ultra-wide camera and a macro camera. Fast charging, 5G, and other features may be included on the next Redmi Note 11S smartphone.

Because we haven’t received any further information, it’s preferable to wait and see what happens. 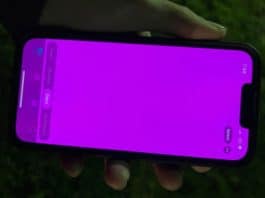 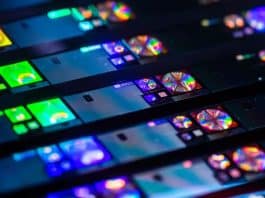 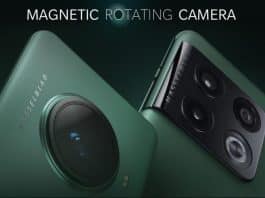 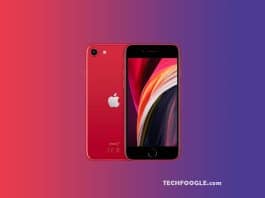 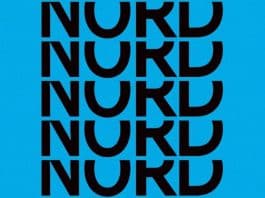 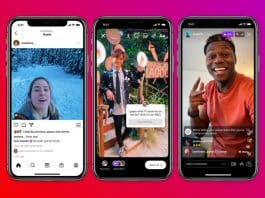