Redmi 10A and Redmi 10 Power Officially Launched in India 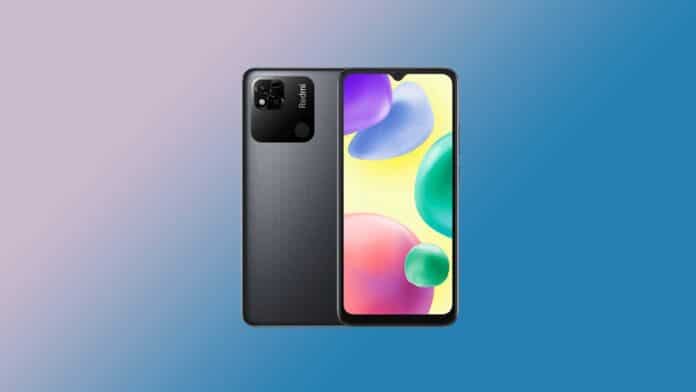 After recently launching in China, Xiaomi has finally delivered the entry-level “Desh ka Smartphone” – the Redmi 10A — to India. At a cheap price, the smartphone comes with an appealing Evol design, RAM Booster, and other features. Here’s a rundown of everything you need to know.

Redmi 10A Specifications and Features

The latest Redmi 10 series member follows the previously announced Redmi 10 in India. The phone resembles it and has a huge square-shaped camera hump that holds one camera, an LED flash, and a fingerprint scanner. It is available in Charcoal Black, Sea Blue, and Slate Grey.

The display on the front is a 6.53-inch HD+ LCD with a waterdrop notch, a 20:9 aspect ratio, and Sunlight mode compatibility. It has an octa-core MediaTek Helio G25 CPU, 4GB of RAM, and 64GB of storage. Unfortunately, it has less RAM and storage than Xiaomi’s flagship model in China, which has 6GB of RAM and 128GB of storage. You do, however, receive a 1GB RAM boost with the RAM Booster option.

The Redmi 10A has a 13-megapixel AI back camera and a 5-megapixel selfie camera. We’re also seeing a single back camera for the first time! Night mode, Portrait mode, HDR control, Pro mode, time-lapse recordings, and other functions are supported by the cameras.

The smartphone is powered by a 5,000mAh battery that supports 10W rapid charging. This is significantly less than what we usually see with phones in and around the same price range. Xiaomi wants to soothe us by announcing that an in-box charger would be included! The Redmi 10A runs MIUI 12.5 on Android 11. Again, Android 12 would have been a preferable option, considering that the Moto G22 also runs it. It also has a 3.5mm audio connector, a micro-USB port (yet another disappointment! ), and other features.

Xiaomi is expanding its Redmi 10 series from last year, adding the Redmi 10 Power to the roster. This phone resembles the Redmi 10, has a 6.71-inch HD+ LCD display, and is powered by the Snapdragon 680 CPU.

Did you really think we’ll do a Redmi Launch without adding that extra layer of SURPRISE?!

The Redmi 10 Power sports a 50MP primary camera, a 2MP depth sensor, and a 5MP selfie camera on the back. It is powered by a 6,000mAh battery and supports 18W rapid charging. It is available in a single 8GB RAM+128GB storage variant, with the RAM booster option supporting an additional 3GB of RAM. Other specifications are comparable to those of the Redmi 10.

The Redmi 10 Power, on the other hand, is priced at Rs 14,999, although there is no information on its availability specifics as of yet. We will keep you updated, so stay tuned.