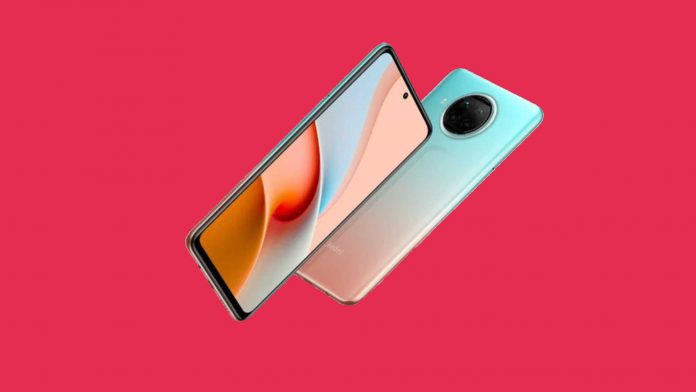 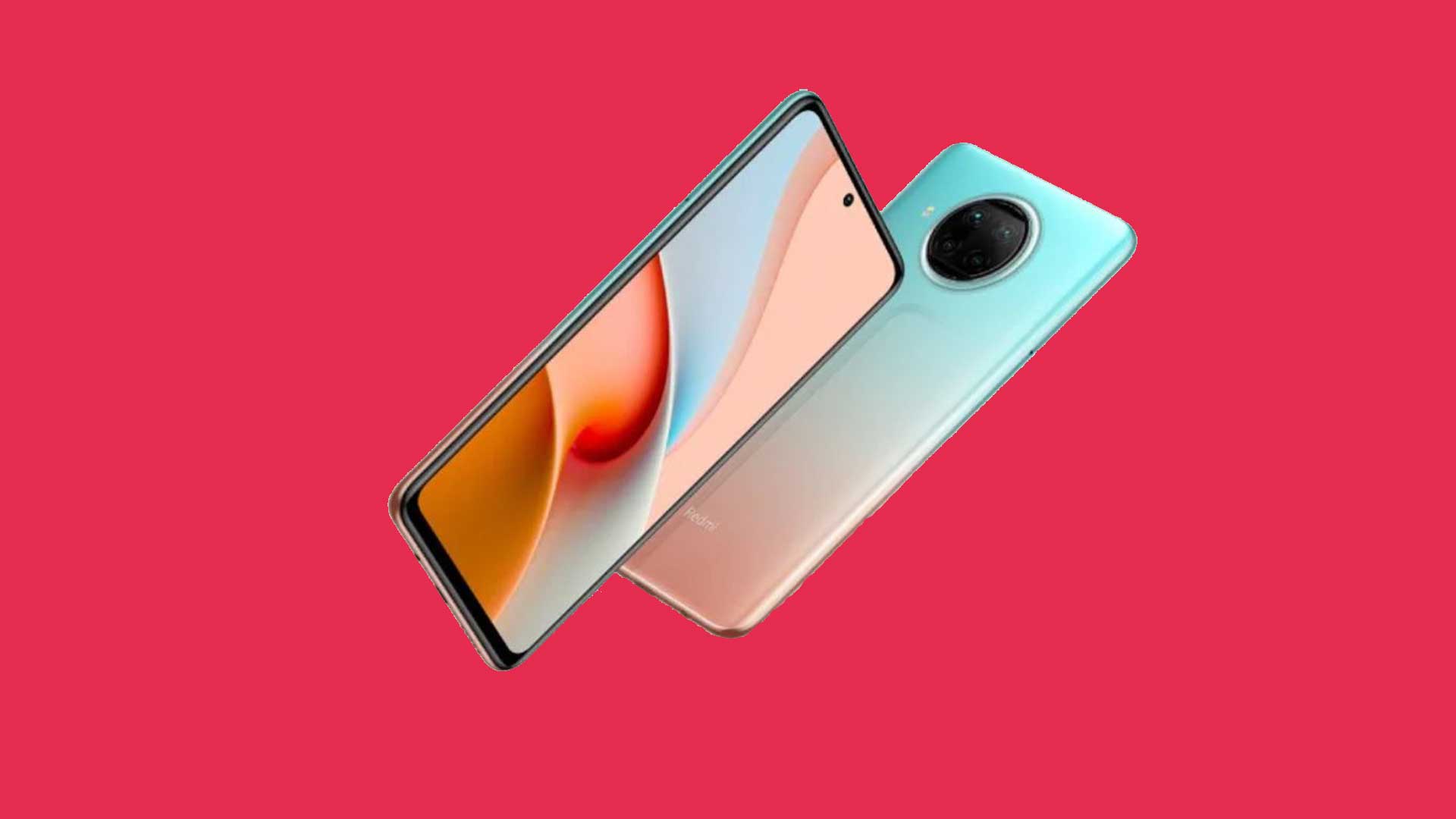 Xiaomi is going to launch the Mi 10i in India on January 5 next year, which will have a 108-megapixel primary rear camera. What other features will be available in this phone of Mi 10 Series and what is its possible price, see details.

Chinese company Xiaomi, which is the largest smartphone seller in India, is going to start the year 2021 brilliantly and the company is going to launch a popular mobile phone of its popular Mi 10 series in India, named Mi 10i. Showing a glimpse of the Mi 10i, the company has indicated that it is in a way a rebranded version of the Redmi Note 9 Pro 5G launched in China and the globally launch Mi 10T-Lite, which will be launch in India on 5 January 2021. This phone will have a 108-megapixel primary rear camera.

The new phone of Mi 10 series
Recently, in China, Xiaomi’s brand Redmi launched its cheapest 5G phone Redmi Note 9 Pro 5G, after which it seemed that this phone will be launch in India soon. Now there are speculations about Mi 10i that the company can launch this 5G phone in India at a very affordable price. The upcoming mobile Mi 10i of the Mi ​​10 series will be sold in India along with the existing phones of this series Mi 10, Mi 10 Pro, Mi 10 Lite, Mi 10 Ultra, and Mi 10 Lite Zoom Edition. The Mi 10i was spotted with the model number M2007J17I on the Geekbench website.

Features and Expected Price
Talking about the potential features of Mi 10i, it can have a 6.67-inch full HD display, whose screen resolution will be 2400×1080 pixels. The display refresh rate of this AI phone will be 120Hz. Launched with 6GB RAM and 8GB RAM option, the Qualcomm Snapdragon 750G SoC processor can be seen in this phone.