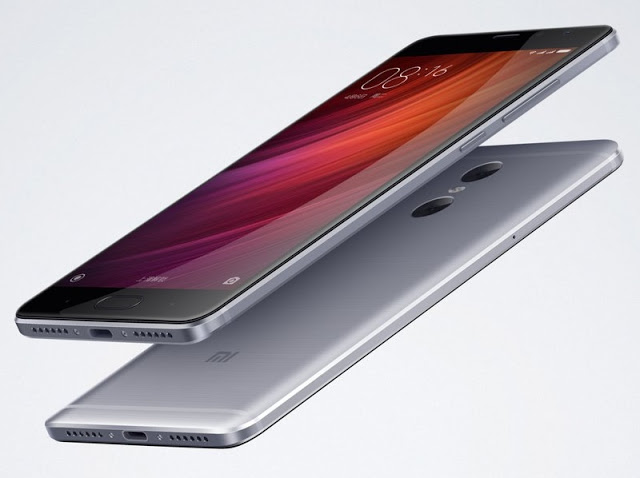 Xiaomi launched the Redmi Pro smartphone in China on Wednesday. The new Redmi Pro is the first smartphone from Xiaomi company to sport a dual camera setup, and it comes bearing a premium design with three colour options.

The two camera lens modules were first seen on HTC smartphones, but have recently garnered ‘premium’ status since rumours of the iPhone 7 with a dual camera setup started doing the rounds. Not to be left behind, Xiaomi has launched the Redmi Pro, a month ahead of Apple’s traditional launch event in the hopes to get some leverage from the buzz. The dual-SIM smartphone supports 4G, packs a 4050mAh battery, and weighs 174 grams. Apart from these, the Xiaomi Redmi Pro has many other big features that are worth talking about, and we highlight some of the best ones below:

1) Dual camera setup
As mentioned, Xiaomi is using this dual camera setup feature as a selling point of the Redmi Pro. It sports a 13-megapixel Sony IMX258 sensor with a 5-lens module, an f/2.0 aperture, PDAF autofocus and supports dynamic depth of field, coupled with a 5-megapixel Samsung sensor for the secondary depth-sensing camera. The dual-tone flash module sits between the two lenses. On the front, it bears a 5-megapixel camera with an 85-degree wide-angle lens and an f/2.0 aperture.

4) MIUI 8
The Xiaomi Redmi Pro runs on Android Marshmallow-based the latest MIUI 8. The new OS, which was unveiled last month, comes with a new interface design, new Calculator app, a Smart menu for editing test, and the new App lock feature that unlocks all apps at once.

5) Xiaomi Redmi Pro design
Even with its reasonable price offering, Xiaomi Redmi Pro comes with a unibody metal design. It comes with a 5.5-inch full HD (1080×1920 pixels) display with 2.5D curved glass protection. There are two speaker grilles at the bottom, and a USB Type C port. The home button comes integrated with a fingerprint scanner, and the 3.5mm audio jack is situated on top. The power button, and the volume button are situated at the top right end of the smartphone.