Xiaomi on Tuesday launched its latest flagship smartphone, the Mi Note 2, at its ‘Curved to Impress’ event in Beijing. The smartphone’s highlight is the use of both front and back 3D curved glass, which also gives the Mi Note 2 a dual-edge curved display like the Samsung Galaxy S7 Edge, though perhaps not as extreme in scope. The company is calling it a two-sided curved design.

The Android 6.0 Marshmallow-based Xiaomi Mi Note 2 sports a 5.7-inch full-HD (1080×1920 pixels) Oled flexible display with a 77.2 percent screen-to-body ratio and a 110 percent NSTC gamut. The Mi Note 2 is powered by a 2.35GHz quad-core Snapdragon 821 Performance Edition SoC. It bears a 4070mAh battery and Quick Charge 3.0. It bears a fingerprint sensor on the home button. 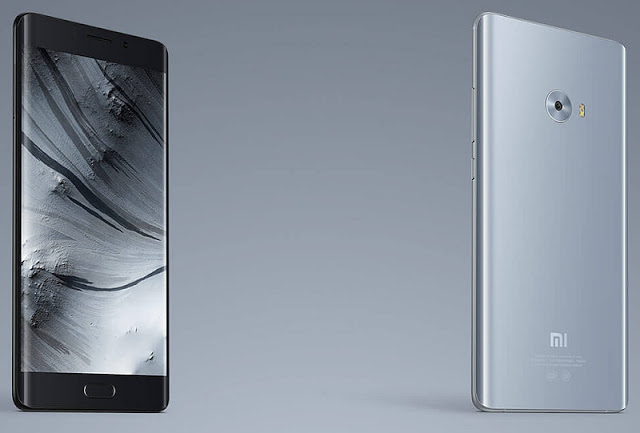 The company is touting LTE speeds up to 6000Mbps on the downlink, with 3x carrier aggregation. The Mi Note 2 also offers NFC connectivity, with support for Mi Pay, apart from Bluetooth v4.2, GPS/-AGPS, Wi-Fi 802.11ac, and USB Type-C. Also on board is the Aqstic audio processor, with 192kHz/24-bit Hi-Fi sound quality.