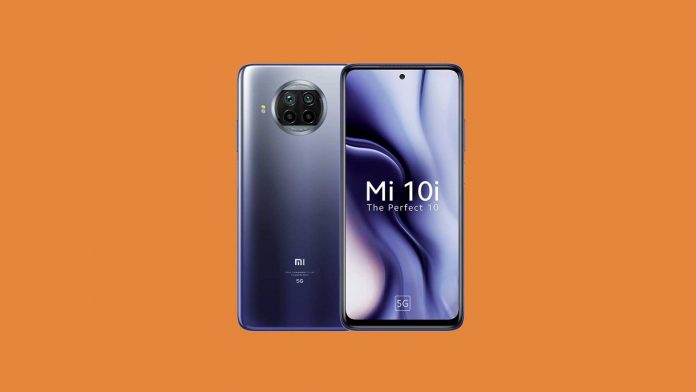 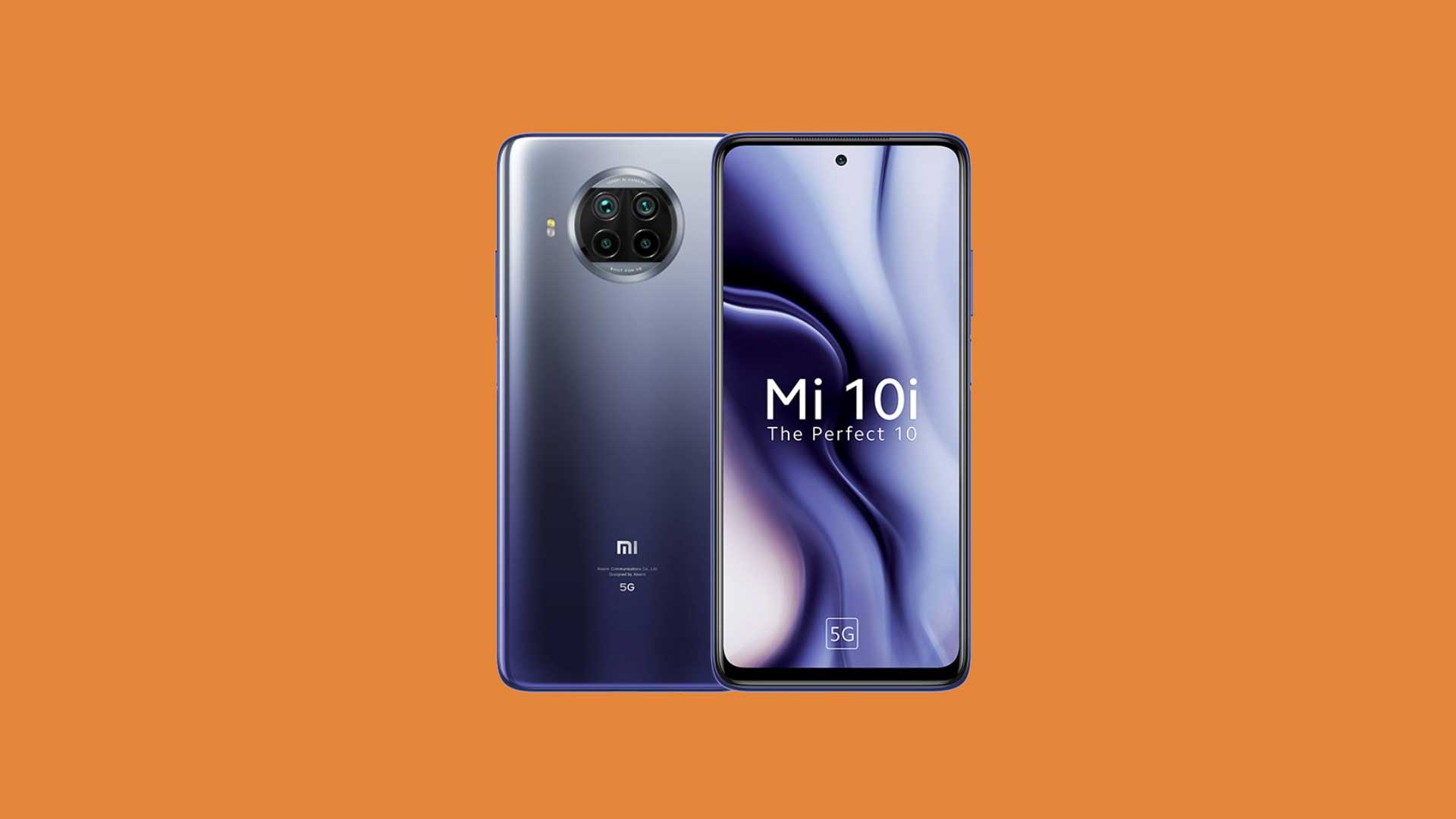 Xiaomi has launched the first 5G smartphone of the new year Mi 10i in India. This smartphone has dual stereo speakers and a side-mounted fingerprint scanner. Apart from this, users will get a 4820mAh battery in it.

Smartphone manufacturer Xiaomi has finally launched the long-debuted Mi 10i in India. This is the first 5G smartphone to be launched in the new year. The ‘I’ in Mi 10i stands for India and is specially designed for Indian users. Talking about the specification, this handset has a 108MP camera with a side-mounted fingerprint scanner. Apart from this, users will get a punch-hole display on the device.

The Mi 10i smartphone has a 6.67-inch full HD display, which has a resolution of 1,080×2,400 pixels. Also, Corning Gorilla Glass 5 has been given to protect the screen. Apart from this, the Snapdragon 750G processor will be available for better performance in the device. At the same time, this handset works on the MIUI 12 operating system.

Talking about the camera, Xiaomi has given round shape quad camera setup in the Mi 10i smartphone, the first is a 108MP Samsung HM2 sensor, the second is an 8MP ultra-wide-angle lens, the third is a 2MP macro lens and the fourth is a 2MP depth sensor. Also, the front of the phone has a 16MP selfie camera, which supports features such as Night Mode 1.0, AI Portrait Mode, and AI Beautification.

The Mi 10i smartphone has a 4,820mAh battery, which supports 33W fast charging. The company claims that the battery of this phone charges up to 68 percent in 30 minutes. At the same time, its battery takes 58 minutes to full charge. Apart from this, features such as 5G, USB Type-C port, Wi-Fi, 3.5mm audio jack, and Bluetooth have been provided for connectivity in the handset.