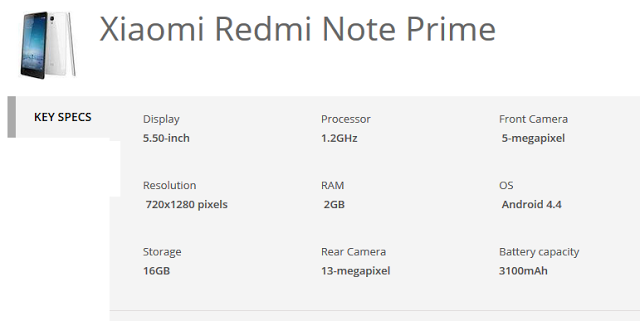 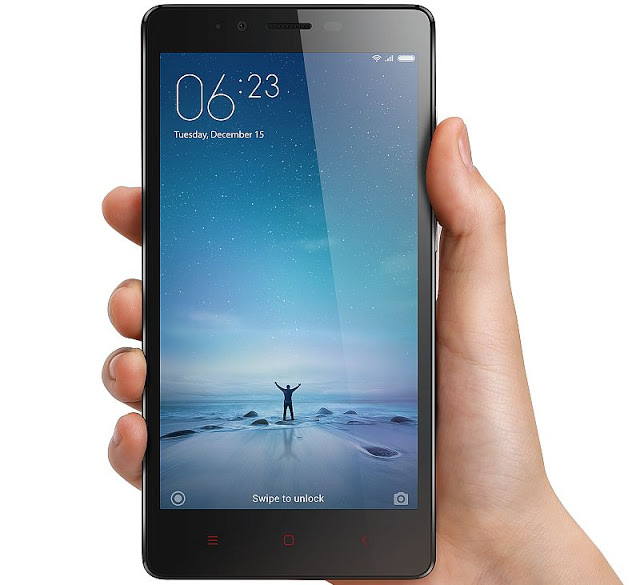 Xiaomi, as promised, has unveiled its new Redmi Note Prime smartphone in India. Priced at Rs. 8,499, the Xiaomi Redmi Note Prime will be available exclusively via Amazon India and Mi.com, starting 10am IST Tuesday.

The Redmi Note Prime runs Android 4.4 KitKat-based MIUI 7. It is a dual-SIM supporting smartphone that features a 5.5-inch IPS display with a HD (720×1280 pixels) resolution. The handset is powered by a 1.2GHz quad-core Qualcomm Snapdragon 410 processor clubbed with 2GB LPDDR3 of RAM. 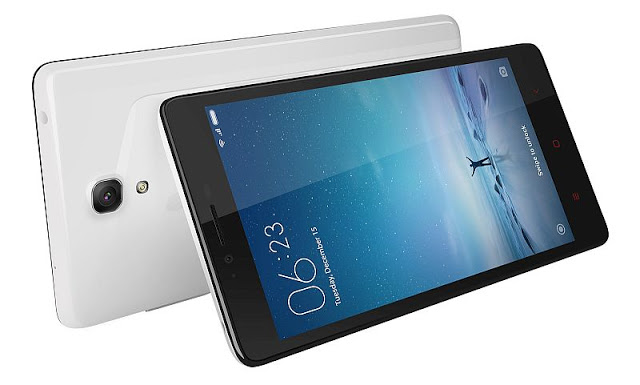 The smartphone includes 16GB of inbuilt storage, which can be expanded via microSD card (up to 32GB). The handset sports a 13-megapixel autofocus rear camera with LED flash, and 5-megapixel front-facing camera. The handset is backed by a 3100mAh battery.

Commenting on the launch, Manu Jain, India Head, Xiaomi said, “With the launch of Redmi Note Prime, we are glad to provide our Mi Fans an opportunity to upgrade to an even more powerful smartphone with an expanded memory and dual-SIM capabilities. The 3100mAh high-capacity battery, coupled with MIUI optimisations, has enabled Redmi Note Prime to achieve the most impressive battery performance yet. Local manufacturing shows Xiaomi’s commitment to being a part of fabric of India and we are truly excited to roll out our second ‘Made in India’ offering for our Mi fans.”