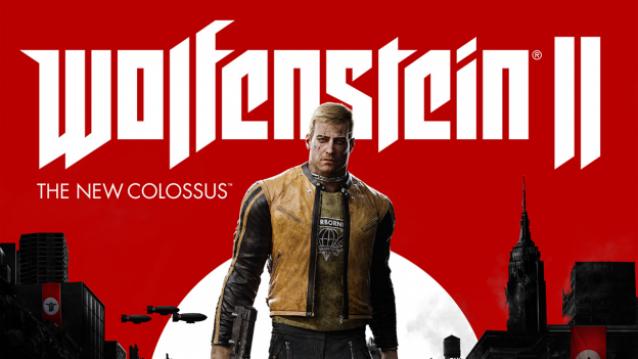 Few games today recapture the frenetic joys of the classic shooter, that blissful glow you get from ravaging the ranks of villainous scum. Among the few games to do so was Wolfensitein: The New Order and its prequel, The Old Blood.

At E3 2017, Bethesda finally unveiled the much-awaited sequel to the franchise. This one’s called Wolfenstein II: The New Colossus and boy, does it look epic!


The game places you back in the shoes of B.J. Blazkowicz, who appears wheelchair-bound in the initial part of the trailer, as he takes on Frau Engel (You should have killed here when you had the chance!) and her minions all the while trying to secure freedom for the American people.

For any other character, that would be a tall order. For Blazkowicz, it’s nothing that a few bullets and a full blown exosuit won’t fix. And yes, Blazkowicz appears to be getting an exosuit this time around.
Blazkowicz must go all over America recruiting the “bravest and boldest” freedom fighters remaining to “kill every Nazi” and spark the “Second American Revolution.”

The exosuit isn’t all that’s new. Expect to ride — and fight — fire-breathing robot dogs, laser-wielding opponents, indulge in some asymmetric dual-wielding and a lot more.

The game is scheduled for a 27 October release. 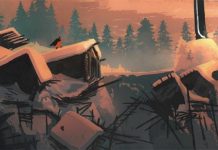 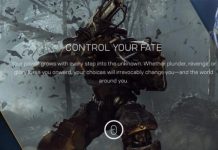 BioWare announces Anthem, a 4-player co-op shooter with jetpacks and an... 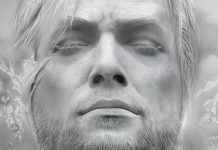 If you’re looking for a scare, Bethesda’s ‘The Evil Within 2’...

4A Games announces Metro Exodus for Xbox One, Windows 10, PS4... 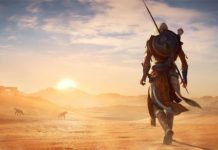