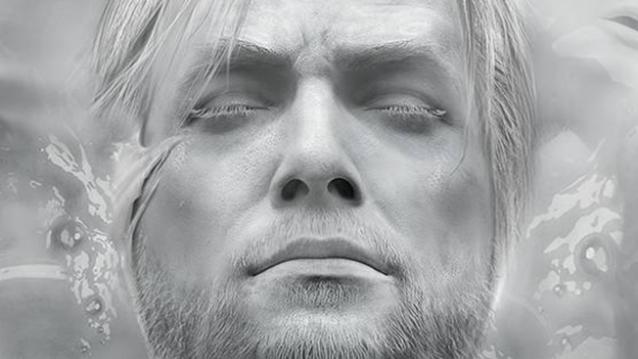 At its E3 2017 presentation on 12 June, Bethesda announced the sequel to one of 2014’s scariest games. The Evil Within 2 will see Sebastian Castellanos fight through the horrors of the once-idyllic city of Union in search for his lost daughter.


The setting bears a passing resemblance to the Silent Hill series, but considering how good that series is, this isn’t a bad thing. Sebastian is stuck in a nether world full of horrors, but he does get a communicator device for keeping in touch with the real world. Your skills as a detective will apparently come into play during the course of the narrative.

Speaking of narrative, Sebastian’s daughter is thought to have perished in a fire many years before the original game. With his wife having left him and nothing better to do, Sebastian starts working for the shady firm of Mobius. Investigations into some murders lead him to the Beacon Mental Hospital, where he gets sucked into a nightmare world created by a deranged killer. It turns out that Sebastain’s daughter is alive and that Mobius is using her to create a so called STEM world, where the horrors of the mind can be brought to life. This is the netherworld that Sebastian has to enter in order to save his daughter.

If there was ever a better setting for a horror story, we can’t think of one off-hand.
The game has been developed under the guidance of Resident Evil’s Shinji Mikami, which speaks volumes of the pedigree of the storyline.