E3 2017: The Darwin Project is a survival game that will let players experience the thrill of hunting men 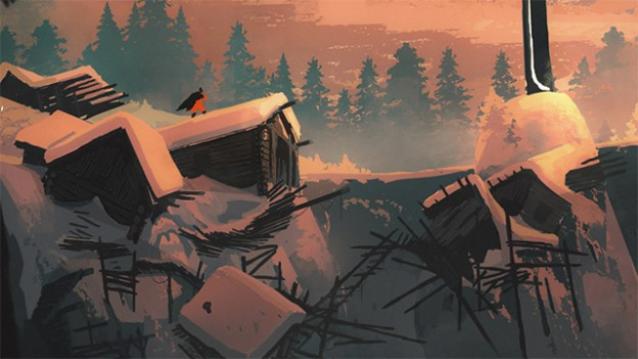 The Darwin Project is a post apocalyptic survival action game introduced at Microsoft’s E3 conference. The game is the first title by the independent Scavengers Studio established in 2015. In preparation for an impending ice age, the humans of the future initiate a project that is partially entertainment and partially a science experiment. The Darwin Project is a competitive third person multiplayer experience, and promises to reinvent the battle royale genre.

Players have to battle it out with other players in a treacherous arena. Everyone else on the arena has to be killed, before players are plonked into the next arena to repeat the process. During the process of tracking the other players, and through the combat, there is a commentary on the actions, presumably meant for a broadcast audience that is watching in. Players have to navigate extreme environmental conditions as well as set up traps for other players in order to be the last man standing.


The game is set in the Northern Canadian Rockies, and the trailer has wolves threateningly howling in the background. Fire and warm gear appear to be important. The weapons appear to be rudimentary, an axe for melee combat, and a bow and arrow for ranged. However, there seem to be advanced defensive and tracking techniques available, including invisibility, shields and radar. The game appears to be a lot of fun but whether it can manage to be a competitive esports mainstay remains to be seen. The Darwin Project is landing on Xbox and Steam, but there is no release date yet.

Xiaomi 13 Pro will be Launching on February 26 in India

How To Get On Microsoft’s ChatGPT-Bing Right Away Without Waiting In...

Be Prepared: OnePlus Foldable Phone is on the Way!

Xiaomi 13 Pro will be Launching on February 26 in India

How To Get On Microsoft’s ChatGPT-Bing Right Away Without Waiting In...