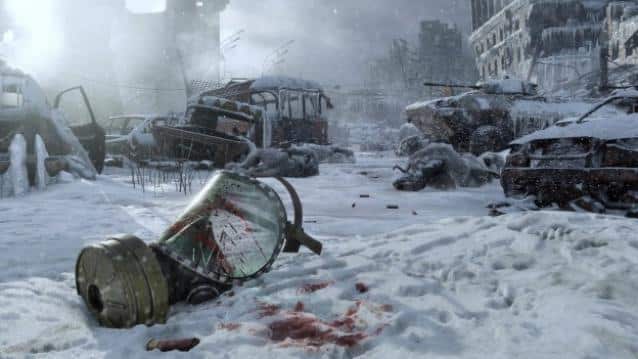 4A Games has announced the latest title in the Metro franchise, Metro Exodus. It’s is the third game in the Metro series and it will succeed Metro 2033 and Metro: Last Light. One thing to note here is that similar to the previous games in the series, this game is also based on a series of novels written by Dmitry Glukhovsky. The game will come to all major gaming platforms including Windows 10, Xbox One, PS4, and Steam platforms starting next year. The studio has not announced any official date for the launch of the upcoming game.


4A also revealed gameplay footage of the game, giving us a hint at what the game will look like. The details and visuals in the game look stunning and the gameplay shows us that we will fight and chart our survival on the ground instead of the underground, as in earlier titles. According to Microsoft, the game “blends deadly combat and stealth with exploration and survival horror in one of the most immersive game worlds ever created.” That description could be applied to any game in the Metro franchise, however, so it doesn’t really tell us much about Exodus.

The gameplay footage also gives little away in terms of the story and how it will tie in with other games. This is not the only game that studio is working on right now. It is also working on Arktika, another shooting game that will be released on Oculus Rift later this year.