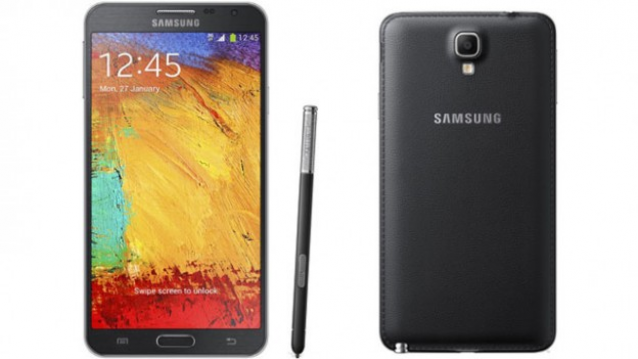 While rumours about the upcoming Note 4 are in full swing, its predecessors are now seeing a price cut in India.

It should be noted that the Note 3 was launched last year for Rs 49,900 and it was later being sold for Rs 43,000. Now, with Samsung dropping the price by another Rs 3,000, it clearly indicates that it is slowly paving the way for the Note 4. In fact, popular e-commerce site Flipkart is selling it at even a lower price of Rs 38,900.

On the other hand, the more affordable Note 3 Neo was launched for Rs 40,990, and had also seen a price cut. You can get it at an even cheaper price online, for around Rs 27,200. Check out our Note 3 and Note 3 Neo reviews, to know more about the devices.

It should also be noted that Samsung has vowed a major price restructuring for its devices. The company has posted its worst quarterly profit in two years and flagged uncertain earnings prospects for its key handset business, fuelling worries about its ability to return to growth.