Modular smartphones: the next revolution in hardware, may arrive earlier than expected 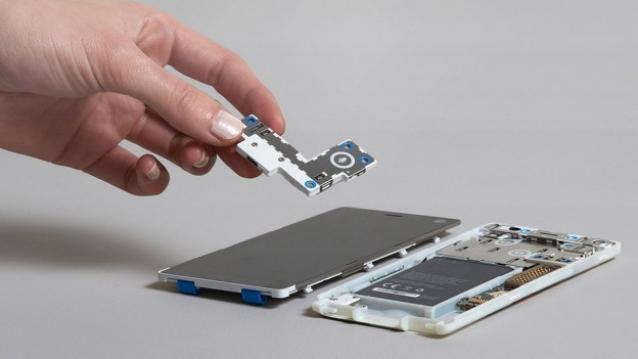 When Google decided to sell Motorola to Lenovo, it kept behind one of the best divisions – Advanced Technology and Projects (ATAP) – that includes the Project Ara modular phone concept. Last year, at IO 2015, Google demoed several interesting projects, which raised our hopes on all those weird phone concepts that we wished could be a reality in the future.

This time around, LG managed to beat Google with its big MWC 2016 modular smartphone surprise. The company didn’t just manage to (arguably) introduce the first mainstream modular phone, but also grabbed the most eyeballs at the show. The G5 comes with a slide-out battery, taking the first step towards the modular world of phones.

Yes, the first step towards a world of modular phones. In the past couple of years, there’s been significant development in smartphone hardware evolution. A few years ago it was said we’re nearly hitting the fag end of hardware, and that it was time to focus on software. Modular design seems to have the potential to answer the ‘what next’ question that has been lingering on everyone’s minds. 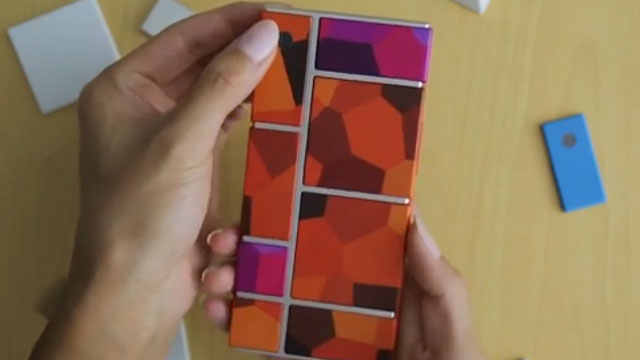 Around the same time next year, we will have a couple of entrants in the modular phone market. Yes, in one year, and we say that considering Google’s modular phone is expected sometime this year, and going by the passionate fan following we’ve seen in the past couple of years, the entrants may grow by manifold.

Google has also showcased its project Tango at the CES this year. Though a real phone wasn’t on display, Google and Lenovo had plenty to talk about its prototype. It is already out to 1000 testers. And, let’s not forget about the Fairphone 2, which was out way before the G5. Fairphone is a social enterprise based in Amsterdam and recently released the Fairphone 2 – an Android-powered 5-inch phone fitted with a Qualcomm Snapdragon 801 SoC, 2 GB of RAM, 8-megapixel main camera, a 2,420 mAh battery and 32 GB of eMMc storage at $580. The Fairphone 2 allows users to change every part — camera, speakers, chip, display, and so on.

Besides, some other projects are cropping their heads alongside such as Phonebloks and PuzzlePhone. Phonebloks is a modular smartphone project designed by Dave Hakkens who was worried about the waste involved in throwing away a device, with just one unusable part that cannot be replaced. Similarly, Puzzlephone is from a company called Circular Devices, almost similar to Project Ara but said to be far more simpler.

There are many small unknown companies working in the background to further complement the modular range. For instance – a company called Lapka is specialising in design-forward sensor-driven hardware. It has teamed up with Google and working on its own Lapka x Project Ara product line that will allow Ara users to upgrade their smartphones’ cameras, screens, and batteries and other capabilities such as the option to plug in a CO2 monitor or a glucometer. The concept includes seven components – air quality sensor, a CO2 monitor, a light sensor, an EKG node, glucometer and breathalyzer.

According to a patent by Samsung that emerged in December, the South Korean giant is working on a product category that implements a foldable display. The allows the device to switch from a smartphone form factor to a tablet! Last month at the Samsung Forum, the India chief of Samsung Mobile, Manu Sharma told Tech2, “I cannot comment on the future technology yet and don’t have the visibility of the new technology or when it would come.”

Given the active interest of a wide range of companies to specialise a different approach to smartphone design, it could certainly pave way to more exciting and modular smartphones that we could have only imagined till now.

Samsung reveals the Future of the Displays 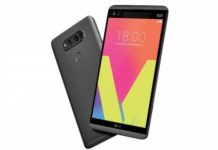 LG to officially launch the V20 in India, here is everything...

HTC to start rolling out Android Nougat update for HTC 10... 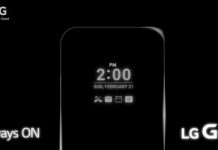 LG G5 coming to India in the next quarter 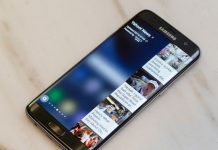 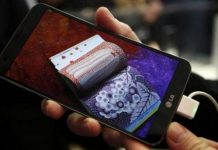