LG to officially launch the V20 in India, here is everything you need to know 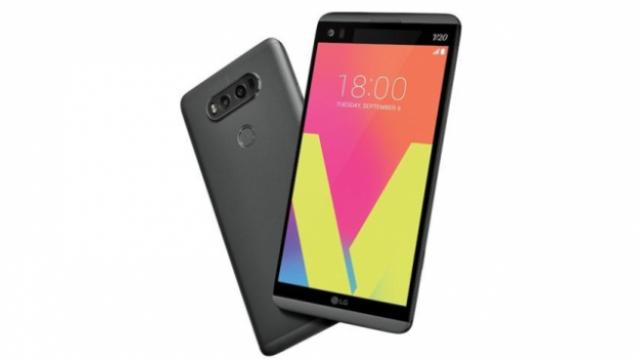 LG mobiles had a sour 2016. Their flagship, the G5, was anticipated to be a great device but it didn’t sell well. Even their budget range hasn’t seen a lot of customers. It did, however, launch a successor to the V10 this year called the V20 which has received decent reviews.

While the original was never brought to India, it seems that the company is desperate to cover up the losses it incurred due to the G5 by launching the V20, well at least in India. The official launch is suppose to happen today in New Delhi. However, the smartphone was silently released in the market at a price of Rs 60,000 with best price of Rs 54,999.

Coming to the smartphone itself, it is flagship material. The V20 is a solid-looking smartphone with a metal finish and removable battery, something which is not very common these days. The smartphone offers high-quality audio experience as it supports 32-bit audio output along with 24-bit audio recording thanks to an in-built Hi-Fi Quad DAC and HD audio recorder.

The specifications includes a 5.7-inch QHD IPS display with a resolution of 2560×1440 pixels. It is powered by a Qualcomm Snapdragon 820 processor along with 4GB of RAM. There is 64GB onboard storage, which is expandable up to 2TB via microSD card slot. In the camera department there is a dual-camera setup at the back with a 16MP f/1.8 aperture and an 8MP wide-angle lens with a 135-degree lens. On the front there is a 5MP camera with 120-degree wide angle lens. A 3,200mAh battery with Qualcomm Quick Charge 3.0 completes the package.

The smartphone was also the first smartphone, apart from the Google Pixel series, that runs on Android 7.0 Nougat out of the box.

On paper it definitely sounds like a competitor in the high-end range, but is it really worth the price tag? Well for that stay tuned for our first impressions and full review.