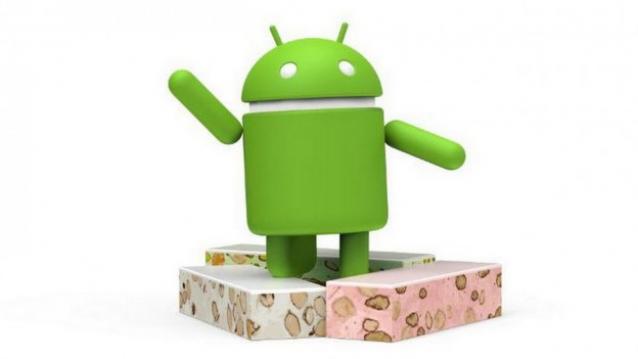 HTC USA has announced that it will start the rollout of the Android Nougat 7.0 update to its flagship device, HTC 10 from today. The update will be limited to the unlocked variants of the device and the carrier locked smartphones will get the update sometime in early 2017.

The Unlocked #HTC10 is getting Android Nougat — We’ve just passed TA testing, so you can expect a rollout to begin on Friday. pic.twitter.com/tmEnc0lyQq

HTC has been working on the update since last few months, testing the Beta build of Nougat internally. The company announced 25 November as the date and its good to know that they are sticking with the timeline.
The company is the third one after Lenovo and LG to roll out Nougat update for its smartphones. Lenovo Moto Z and Moto Z Force will be getting the update in a staged rollout this week.

One thing to note is that Google Pixel and Pixel XL already have the latest version, Android Nougat 7.1 and none of the companies has released or committed to the timelines for Android 7.1 update rollout. Things are much different on the custom ROM front, and CyanogenMod is already on the Android 7.1 based CM14.1 codebase with many developers working on multiple devices to bring it to the stable state.