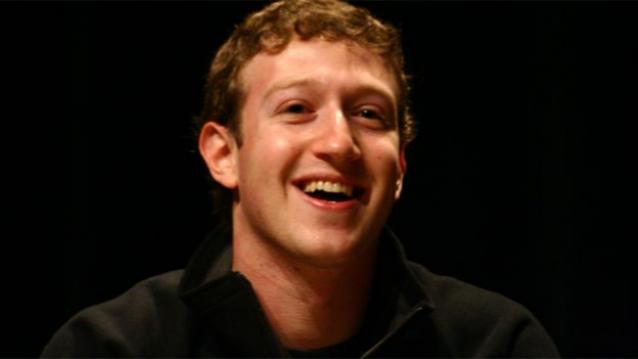 Facebook CEO Mark Zuckerberg will now make his way to India this month. He will be hosting the company’s next Townhall Q&A in Delhi on Wednesday, October 28 at 12 pm.

Zuckerberg made the announcement on his Facebook page and stated, “I’m looking forward to hearing directly from one of our most active and engaged communities.” He also added that he would be answering questions from across Facebook as well as from a live audience at the Indian Institute of Technology (IIT) Delhi. Mark Zuckerberg will post the live video of the event on the same day itself as well.

Last month, Facebook CEO Mark Zuckerberg had announced that Prime Minister Narendra Modi will visit Facebook’s headquarters in California for a townhall question and answer session on September 27. During the visit, Modi and Zuckerberg also discussed how communities can work together to address social and economic challenges.

Facebook’s free service Internet.org has faced criticism in India, but it appears that the social network hasn’t given up on it yet. It has now decided to rebrand the product to ‘Free Basics by Facebook’. The app as well as web platform offers access to more than 250 services, which are now available in 19 countries across the globe including India. Free Basic users will also get access to 60 new free services.

The CEO will be visiting India for the second time this year. Last year, he had visited a ‘cyber village’ in Rajasthan’s Alwar district. India has the largest Facebook userbase outside the US. In June, the company had said 125 million users of its global base of 1.44 billion come from India.