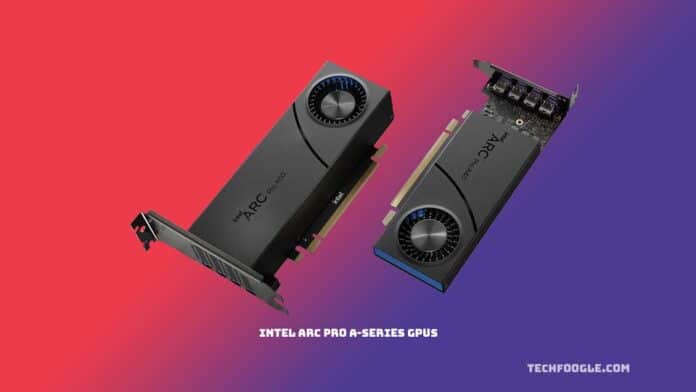 Ray-tracing technology and machine learning components are among the standout characteristics of the new Intel Arc Pro A-series GPUs. They also assist with the first-ever in the industry AV1 hardware encoding acceleration.

Furthermore, the new GPUs contain certifications from prominent professional software programs, as well as compatibility for media and entertainment apps such as Blender. They also have support for the Intel oneAPI Rendering Toolkit, which allows them to run open-source software.

Later this year, the new Intel Arc Pro A-series GPUs will be released. While Intel claims the new GPUs will be used in devices by “leading mobile and desktop ecosystem partners,” no details on the exact device have been released. 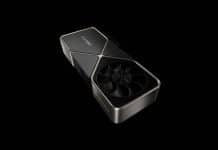 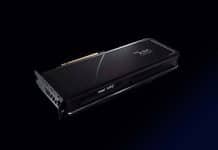 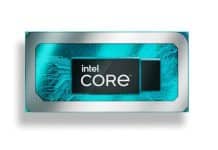