Indian mobile users perceive their phones as a tool to enhance their productivity, says global study 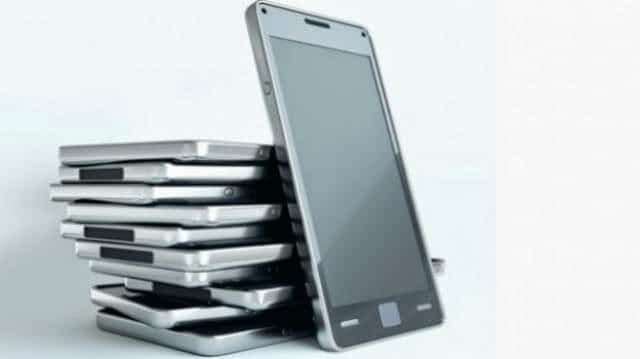 Indian handset users see their smartphones as devices that enable higher productivity at work and enhance communications and collaboration with colleagues, a study by Canadian handset maker BlackBerry said.
The global study, commissioned by BlackBerry and conducted by research firm GfK, also added that smartphones provide more flexibility to users and helps in simplifying their lives.

The study covered over 9,500 participants in 10 countries working at companies ranging from SOHO to SMB to enterprise. Participants represented a cross-section of users across various smartphone brands. Globally, the study findings revealed that smartphone users value features and functionality that enable them to be more in control, deliver greater impact and attain increased success. The study found that 67 per cent of business smartphone users indicated they are always looking to improve their productivity, while 69 per cent are constantly looking for new ways to get things done as efficiently as possible.

When it comes to completing tasks, ‘just doing’ is no longer enough -– 65 per cent of business smartphone users say it is important to have a ‘substantial impact’ on the outcome of their work and to gain a greater sense of achievement in what they do, it added.

Two thirds of survey respondents agreed that smartphones gave them the flexibility to work when and where they want – enabling work outside the confines of the nine to five workday and the traditional office space and empowering workers to gain control over their own productivity.
Smartphones can free up time as well. One-third of respondents said smartphones save them more than five hours over an average working week.

The study revealed BlackBerry users to be more motivated by achievement and personal rewards compared to users on competing smartphone platforms.

BlackBerry users were 43 per cent more likely than other users to agree that one of their motivations to be productive is to make a mark in their company and society, it said.

BlackBerry end-users are 27 per cent more likely to place importance in being productive to have a better and more balanced work and personal life than competitor end-users, it added.