Huawei Y9s launched in India with the pop-up selfie camera 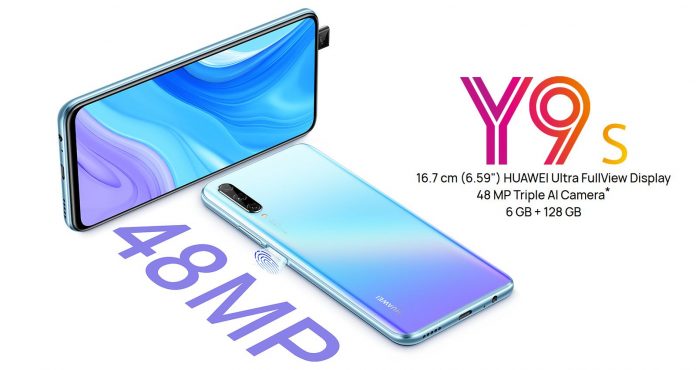 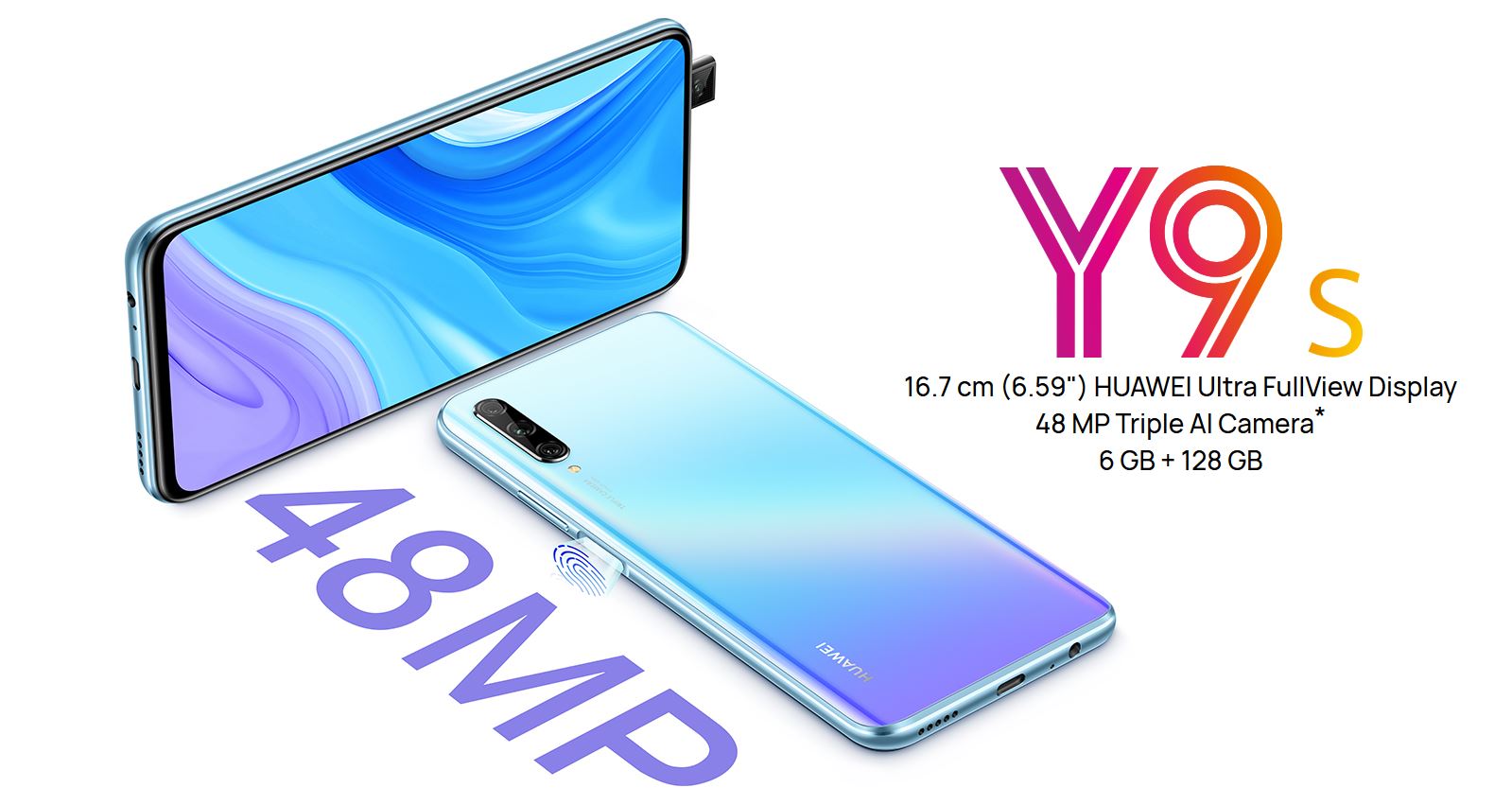 Huawei has launched its new smartphone Huawei Y9s in the Indian market. This smartphone has been launched in Iraq last year. In Huawei Y9s, users will get a pop-up selfie camera as special features. Apart from this, a 4,000mAh battery and 48MP primary sensor have been given. In the Indian market, it will be available in the same storage variant and its sale will start on May 19.

Huawei Y9s has been launched with 6GB RAM and 128GB internal memory. Its price is Rs 19,990. The sale of this smartphone will start from May 19 and users will be able to buy it from the e-commerce website Amazon India. This smartphone will be available in midnight black and breathing crystal color variants. Some attractive offers are also being offered with Huawei Y9s. This smartphone can be purchased with a 9 month No Cost EMI option. Apart from this, exchange offers are also being offered on the phone.

Huawei Y9s has a full HD + Ultra FullView display with 2340 x 1080 pixels resolution. It has 391PPI and 91% screen to body ratio. This phone works on the octa-core Kirin 710F chipset. The storage given in it can be expanded up to 512GB with the help of a MicroSD card.

Huawei Y9s has a 4,000mAh battery for power backup. It has a triple rear camera. The phone has a 48MP primary sensor, 8MP ultra-wide-angle, and a 2-megapixel third sensor. While a 16MP pop-up camera has been given for selfie. It has the facility of the night mode feature. With the help of this, a great photo can be clicked even in low light. It has a side-mounted fingerprint sensor. The company claims that it is capable of unlocking the phone in 0.3 seconds.