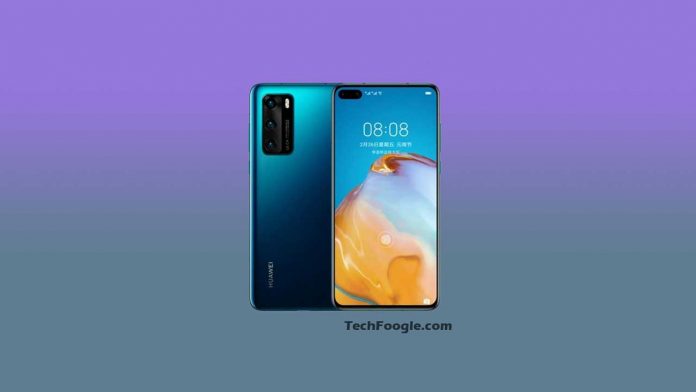 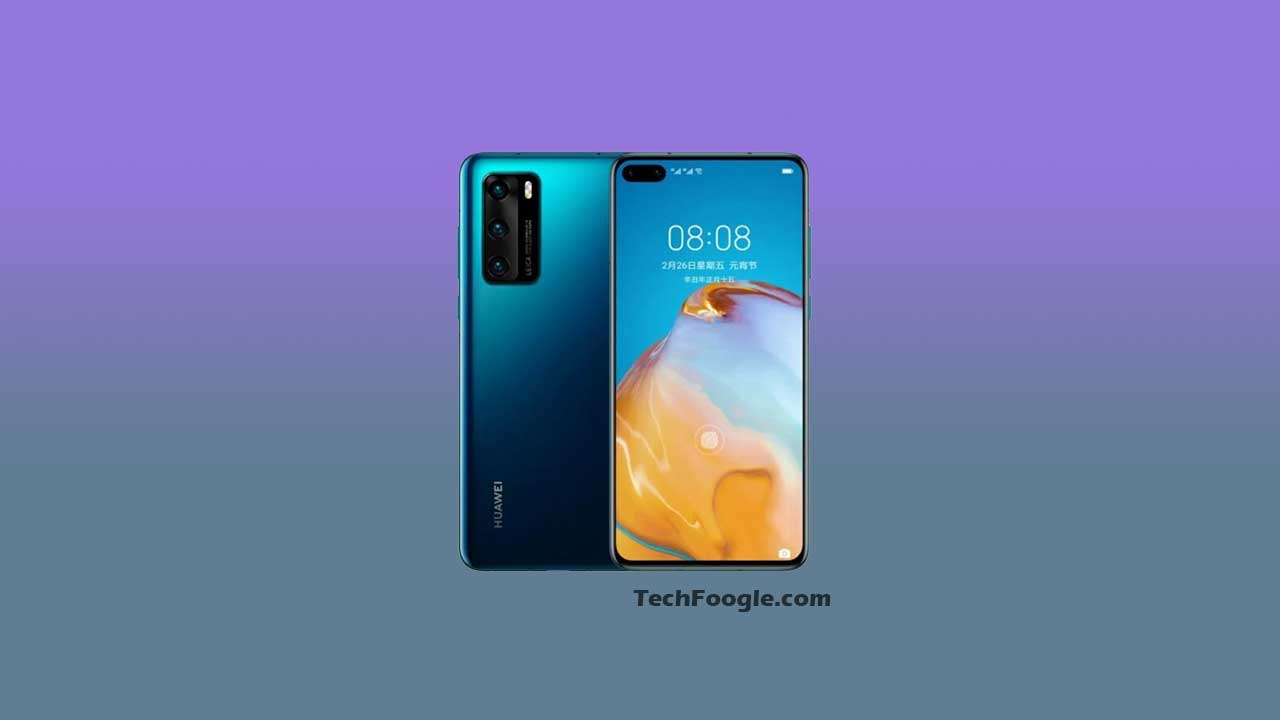 Huawei P40 4G smartphone has been launched. This device has a 50MP camera. Apart from this, users will get an HD display on the device. Explain that the company had launched the 5G variant of this phone in the global market last year.

New Delhi, Tech Desk. Huawei has launched its new smartphone Huawei P40 4G in China. The design of this smartphone is superb and it is available in two color options. The Huawei P40 has a 50MP camera. Apart from this, users will get an HD display and Kirin 990 processor in the phone.

The Huawei P40 smartphone has a 6.1-inch HD Plus display, which has a resolution of 2340 x 1080 pixels. Its aspect ratio is 19.5: 9 and its refresh rate is 60Hz. For better performance in this smartphone, Kirin 990 processor, 8GB RAM, and 128GB internal storage have been given. Apart from this, users can get a 3,800mAh battery in the Huawei P40, which will support 22.5W Huawei SuperCharge Fast Charging.

Huawei has given a triple rear camera setup in its latest smartphone Huawei P40. It has a first 50MP ultra vision sensor, a second 16MP ultra-wide-angle lens, and a third 8MP telephoto lens. Also, a 32MP dual selfie camera has been given at its front.

Talking about other features, the Huawei P40 smartphone has an in-display fingerprint scanner. Apart from this, the device will get Wi-Fi, GLONASS, BeiDou, NavIC, NFC, GPS, USB Type-C port, and Bluetooth 5.1 connectivity features.

The Huawei P40 smartphone is priced at 3,988 Chinese yuan (about 45,064 rupees). 8GB RAM and 128GB storage variants will be available at this price. This device is available in dark blue and forest silver color options. At the moment, it is not known how long Huawei P40 will be introduced in the Indian market.

Let us know that the company introduced Huawei Enjoy 20 SE in December last year. The starting price of this phone is 1,299 Chinese yuan (about 14,600 rupees). Huawei Enjoy 20 SE smartphone works on EMUI 10.1 based on Android 10. This smartphone has a 6.67 inch Full HD Plus display, which has a resolution of 1,080×2,400 pixels. Also, the Kirin 710A octa-core processor, 8GB RAM, and 128GB storage are provided in the device. Its internal storage can be increased to 512GB with the help of a microSD card.

The company has given a triple rear camera setup for photography in Huawei Enjoy 20 SE, which has a 13MP primary sensor, 8MP wide-angle lens, and 2MP macro lens. Along with this, an 8MP selfie camera has been given in front of the phone.