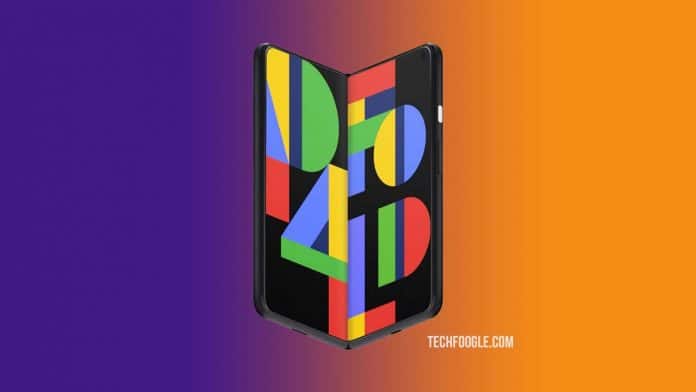 (Also see: Fujifilm Patent for a Foldable Phone with a Stylus Pen Has Been Revealed)

According to tipster Evan Blass, the forthcoming foldable Pixel smartphone, dubbed “Passport,” will be released before the end of this year. Google has been working on this new smartphone for more than two years, according to him.

Google has yet to reveal if it intends to sell a foldable phone or whether it is simply testing prototypes to make Android better optimized for existing and upcoming foldable devices on the market. When it is launched, the Pixel Fold may compete with these foldable smartphones.