Google may have cancelled the Pixel Fold: Reports 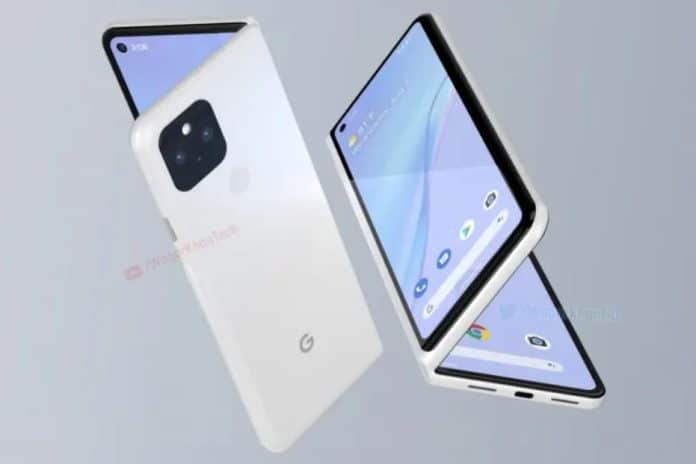 Google Pixel Fold: Even before its release, Google’s Pixel Fold has reportedly been canceled.

While recent reports claimed that Google is one of the many businesses working on a foldable smartphone, the Mountain View behemoth has been silent on the subject. According to sources, Google has scrapped its Pixel Fold project and will not release a foldable smartphone this year or in the first half of 2022.

The first rumor comes from display expert Ross Young, who recently cited multiple sources to imply that Google’s Pixel Fold smartphone, which was set to ship next year, has been canceled. Young reported the news in a tweet, which you can see right below.

Furthermore, Young’s tweet included a link to an official blog post on the Display Supply Chain Consultants (DSCC) forum indicating that Google has opted not to release the Pixel Fold. According to the post, Google feared the gadget would not be as competitive as it needed to be, according to persons familiar with the situation.

According to the source, Google may have realized that competing against industry behemoth Samsung in the US and Europe for such a niche product at this time would be inconvenient. Furthermore, because Chinese companies such as Oppo, Xiaomi, and Honor are preparing to introduce their foldable handsets, Young believes it will be difficult for Google to develop a market for a foldable smartphone in China, where Samsung’s presence is limited.

It’s also worth noting that the supposed Pixel Fold gadget was reported to be a subpar smartphone compared to Samsung’s Galaxy Z Fold device. Even though it was intended to have an LTPO display with a 120Hz refresh rate, a 9to5Google report previously indicated that the Pixel Fold’s camera configuration would be inferior to the Galaxy Z Fold 3 that Samsung released earlier this year. Furthermore, unlike the Galaxy Z Fold 3, the Google foldable was unlikely to include an under-display camera.

So, if you were hoping for Google to release a foldable phone, that will not be happening anytime soon. However, if the foldable market grows, Google may reconsider its intentions to release a Pixel Fold in the future.