Google Glass is back: Resurfaces in a sleeker, more durable, foldable avatar for enterprises 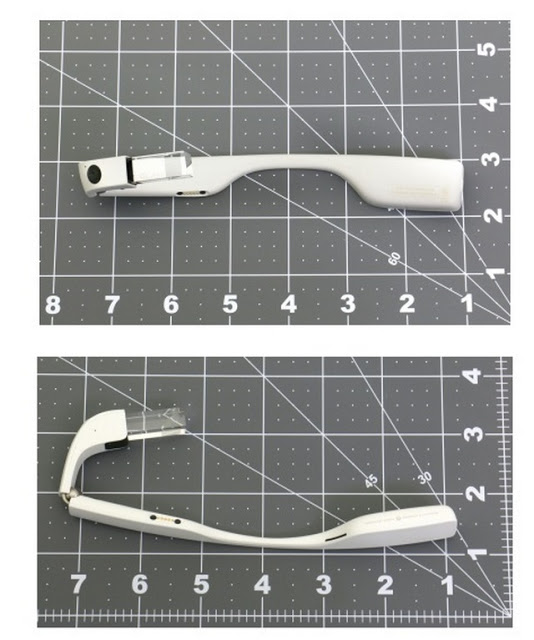 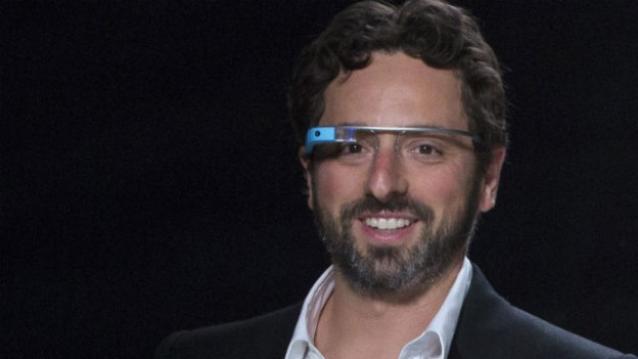 Earlier this year, Google had announced that its much-hyped Glass project had been temporarily shelved. The company had announced it was time for Glass to grow out of its baby steps and put on their big kid shoes. In other words, stop selling its head-mounted computer to consumers and come back with a new, improved version.

Well, it’s back. Made especially for the workplace, the aptly dubbed Google Glass ‘Enterprise Edition’ is on its way to make a mark in a territory that had received it positively and seen many use cases when it debuted. According to the pictures filed by Google with the Federal Communications Commission (FCC), the new Glass features a foldable form, thanks to the addition of a hinge that makes it fold down like a regular pair of glasses. 9to5Google reports that the hardware being used for Enterprise Edition is much better from the earlier one, with an Intel Atom processor, improved battery life and better wireless connectivity with a 5GHz WiFi band for video streaming applications. The report also reveals that the new Glass boasts of better heat management, thanks to the new chip and its improved performance.

FCC images of Glass reveal a larger prism too. The report also explains how the power button has been moved from its awkward location on the inside to the back of the device. The front light comes on when the camera is in use and there is a yet-to-be-seen external battery, made by Google that attaches to the device magnetically. Also, the report claims that the device is waterproof and closed-off to keep it safe from debris and other substances that might find its way to the hardware. While Google has made no formal announcements, sources tell 9to5Google that the device has been in the hands of hundreds of people across Glass for Work startups and might be released soon. 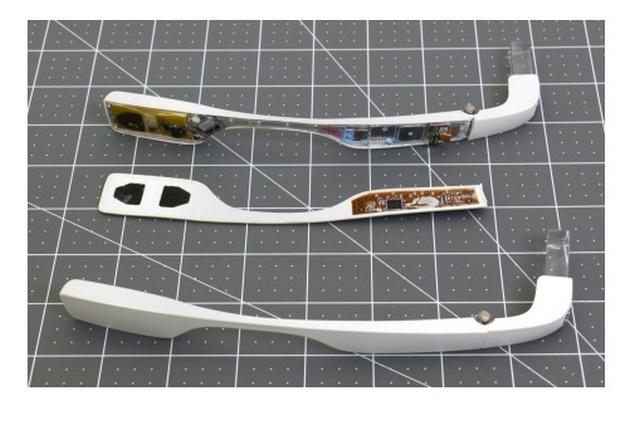 Research firms and analysts always believed that Glass was a better fit at the workplace than with the general consumer. The device has already seen many success stories. A construction project manager used Google Glass to improve safety and efficiency, an art teacher used Google Glass to help teach her online class, and a firefighter is building an app to help firefighters navigate dangerous situations. Companies like Virgin Atlantic also used Google Glass with customer service agents, resulting in several positive reviews from passengers. And the possibilities for business apps on the Glass are endless.

“The device is already being used for Policing services in the city of Dubai as well as in the healthcare vertical by physicians across the globe to access critical patient information in real time. It is also slowly becoming more common in sports as teams and broadcasters worldwide are exploring options to bring fans closer to the action. Augmented Reality applications on the glass can also prove extremely helpful for marketers in tracking the eye movements of the consumers for relevant advertising on the go,” said Sanchit Vir Gogia, Chief Analyst and Group CEO, Greyhound Research.

ABI Research also feels the use case for general-purpose smart glasses in the consumer space is weak, especially at a technical level, where projector quality has some way to go, as does battery life along with RF components and the miniaturisation of these elements. Also, at a practical level, most people are not prepared to wear glasses because many simply do not normally need to, and if they do, they need specific lenses. Lastly, many glass wearers have moved to wearing contact lenses. “It just seems a retrograde form-factor and a very obtrusive one for the user and general public,” added Senior Practice Director Nick Spencer. Longer term, ABI Research believes a consumer wearable device needs to be far more subtle, with smart watches and, even better, wireless smart ear buds being a good example.