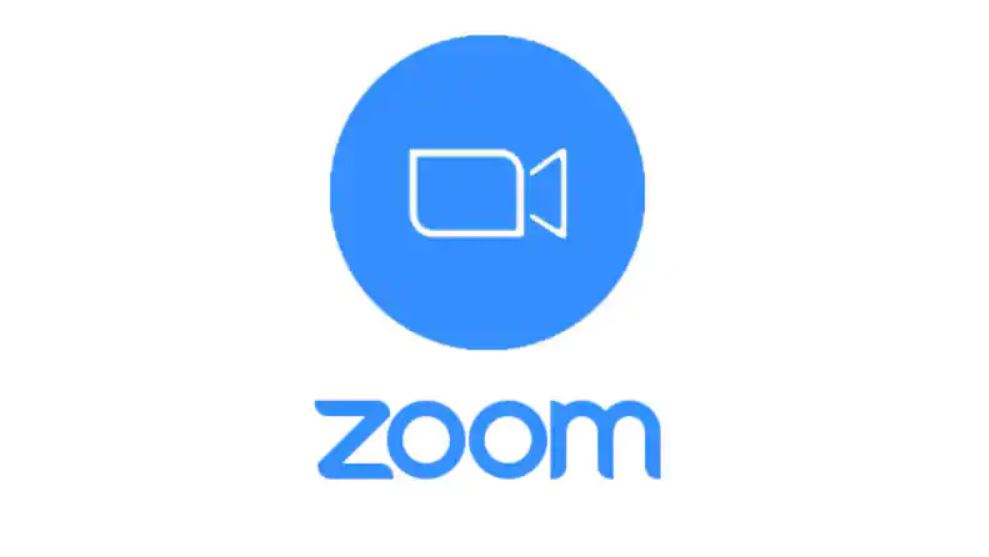 A petition was filed in the Supreme Court recently regarding the ban of video conferencing app Zoom. In the hearing of the case, the court has sought an answer from the central government in four weeks. Also, US-based Zoom Video Communication has been called for. The petition filed in the court said that the Zoom app is a threat to national security and can lead to an increase in cyber attacks and cybercrime in India. Zoom also admitted that Indians’ data was leaked from its platform. In such a situation, the data of crores of Indians has been leaked so far. But still the Zoom app is awaiting ban.

However, the question is whether the Supreme Court is the way to ban an app and why there is no agency to investigate the privacy-violating app initially. In India, usually when an app becomes quite popular, then questions arise about its privacy violation. Then the case moves from the High Court to the Supreme Court, where there are already millions of cases that have been waiting for justice for years. Once the former Chief Justice of the Supreme Court has become emotional, expressing concern over pending cases in the courts.

The court is the only way to ban the app

Questions about the security of Zoom app after being popular

The video conferencing app Zoom has become the most used app in lockdown. India is the largest market for zoom. The zoom video calling app has been the most downloaded in India. The Zoom app has been downloaded by 13.1 million people in April this year. In India, questions have been raised about its security only after the app which has become increasingly popular in lockdown. The government also advised not to download this app due to the threat of data security. A Bloomberg report claimed that more than 5 lakh zoom app users’ data was leaked and sold for less than one rupee. Like Zoom, questions have also been raised about Tik-Tok security and Tiktok has also raised a demand for a ban in India.

There are millions of privacy-violating apps in India. Google has in the past removed about 800 Creepware Apps suspected to be spying on smartphone users from the Play Store. Questions were being raised about Google’s privacy norms for a long time. But when Creepware became Future Threat for mobile phone users, they were removed with immediate effect. However, the name of the apps removed from the Google Play Store has not been revealed by the researcher. According to the report, there are about 1095 Creepware apps on Google PlayStore. Out of this, the 813 threats app has been removed.