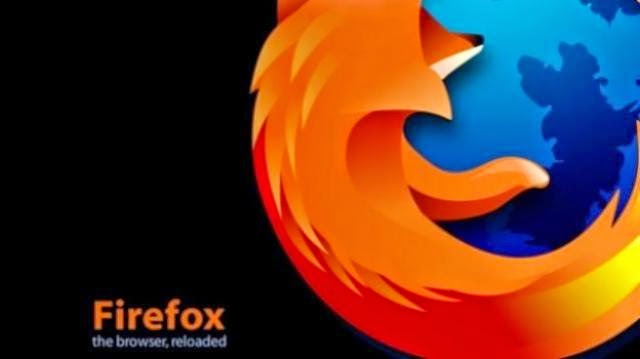 If you’ve recently logged into Yahoo, you shall notice that the company has started prompting Internet Explorer and Opera users to switch to Firefox Browser. The upgrade is also promoted on the new
Yandex Browser. Users will notice an “Upgrade to the new Firefox” link on the top-right corner of their browser window.

TechCrunch was the first to spot this notification. The report also mentioned that Firefox’s user share has dropped quite a bit over the last few years, so Mozilla has no objections to putting the Firefox logo in front of as many Yahoo users as possible.

It was reported last month that Firefox had dropped Google as it’s default search engine and had inked a five-year deal with Yahoo. The Mozilla deal meant that users of the Firefox browser in the US would automatically be routed to search results on Yahoo’s website when they type a query into the small box that appears at the top of the browser.

It was not until a few days ago that Firefox said that it was ready to be launched on the iOS platform, according to Mozilla. A recent blog post from the company stated that it is designing a Firefox experience for iOS users. Google has been the default search engine for Apple’s Safari for the last five years but this partnership is set to expire in 2015. 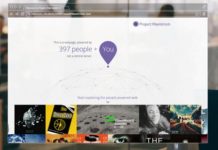 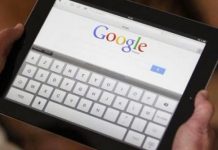 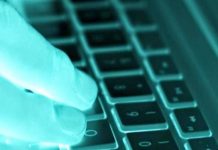 FREAK: A security flaw that may compromise Apple, Android browsers 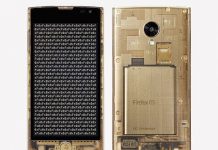 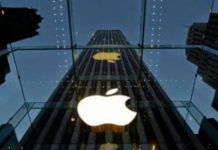 Apple could ditch Google as default search engine in favour of...