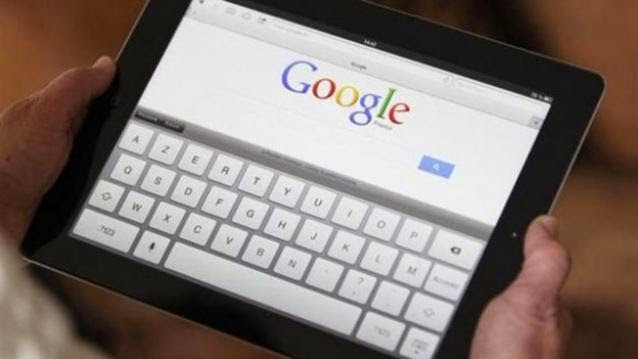 Google is starting to aggressively promote its web browser Chrome, at the expense of Mozilla’s Firefox.

When you search using Google on the web browser, a message pops up, asking users if they wish to change their default search engine to Google. The interesting part is though, that the targeting seems to be done only for Firefox users. No such messages appear for users searching on Internet Explorer.
Firefox users who search for anything on Google, will get a giant box at the top which asks, ‘Switch your default search engine to Google.’ You get two options – a grey box and a blue box. The blue offers more information while the grey box simply says, ‘No, Thanks’

.
A report by Search Engine Land termed the move ‘desperate’ and states that Google might be trying to lure back Firefox users they could have lost as a result of Mozilla’s announcement late last year that it was dropping Google as the default search engine in its Firefox web browser in favour of rival, Yahoo.

After this deal was announced, Yahoo’s market share in the US jumped from 10.2 percent in November to 11.8 percent in December, as pointed out by analytic firm comScore. While Yahoo gained market share from this deal, Google seemed to have suffered a minor loss. According to this report, Google saw its share of the US Internet search market slip to its lowest ever mark, while Yahoo notched its highest share in five years.

In December, Google handled 75.2 percent of US online search referrals, down from 79.3 percent a year earlier. That score is its lowest since 2008, when StatCounter started tracking the data. Google nevertheless remains the US leader in the search market by a wide margin, ahead of Microsoft’s Bing at 12.5 percent and Yahoo at 10.4 percent its highest score since 2009.