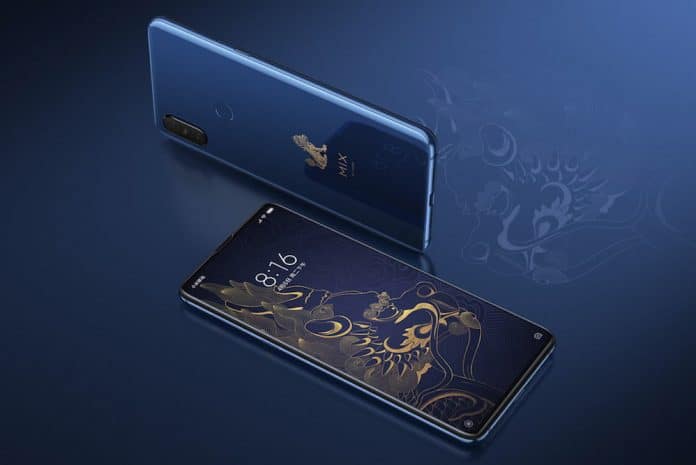 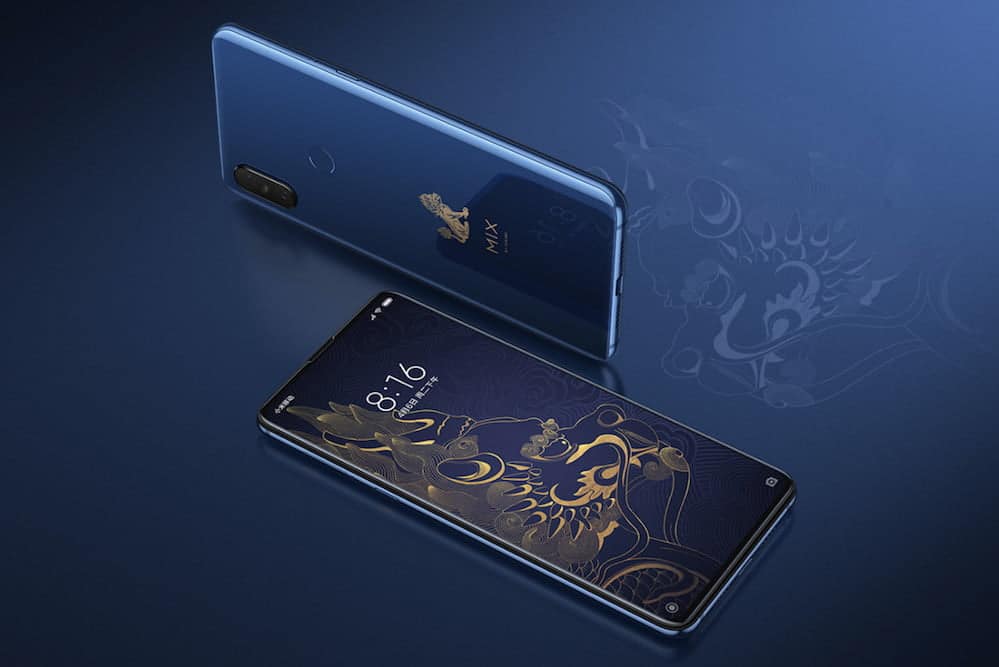 Xiaomi will present its 5G Smartphone Mi Mix 3 in the MWC event. Talking about the original variant of this phone, it was introduced in the last year with the slider camera.

In the Mobile World Congress 2019 (MWC), Smartphone maker companies offer their best products. During this time many new technologies are also offered. If  talks about Samsung Galaxy S10, Galaxy S10 Lite, Galaxy S10 Plus, Galaxy Fold and 5G Samsung Galaxy S10 X are all set to launch. Now China’s company Xiaomi has also been preparing to take part in this race. The company has also sent media invoices for the MWC 2019. This event of Xiaomi will be held on February 24.

Assuming reports, Xiaomi will present its 5G Smartphone Mi Mix 3 in the MWC event. Talking about the original variant of this phone, it was introduced in the last three years with a slider camera. After this the company had told that it is working on the 5G version of Mi Mix 3. Now the company can finally launch this phone. Apart from this phone, the Xiaomi Mi 9 can also be launched. However, there is no information that the company has more plans for this event. But the company is all set to launch Mi Mix 3 5G and Mi 9 during this time.

Speaking of Xiaomi Mi 9, the company’s CEO Lei Jun has reported that the Mi9 will be introduced with better fast charging technology than before. In addition, this phone will be launched with the Snapdragon 855 processor. Also the Qualcomm X24 modem will be given in it. At the same time, the XIX modem is expected to be available in Mi Mix 3 5G. Talking about its other features, it will have a 6.4-inch FHD + AMOLED display. Also 6 GB RAM and 128 GB storage is also expected.

Talking about the camera department, there is a possibility of having a triple rear camera. There should be Teardrop Notch in which front camera is present. There will be 48 megapixel primary and 12 megapixel secondary camera on the rear panel. Its third camera will be 3D TOF sensor. At the same time, there will be a 24-megapixel front sensor. According to the news, its 6 GB RAM and 128 GB storage variants will be priced at 2999 Chinese Yuan i.e. around 30,500 rupees. Whether or not this phone will be launched in India is not yet known.