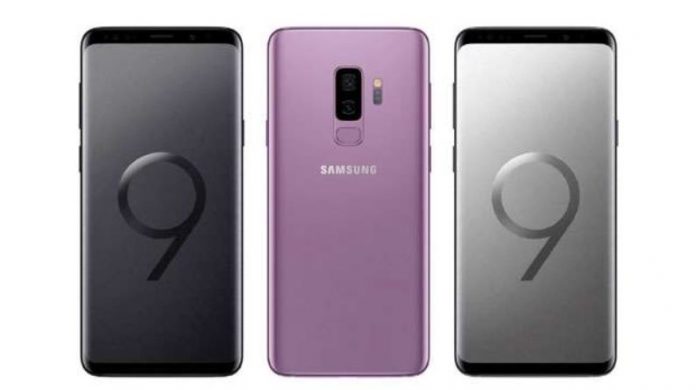 Shortly before the Mobile World Congress (MWC) 2018 event in the capital of Spain, there has been much disclosure about the Samsung Galaxy’s next S series. The price of Galaxy S9 and Galaxy S9 Plus has leaked to the internet. These two Samsung phones have not yet been launched. It is expected that these mobile phones can be launched in the Mobile World Congress 2018.

In fact, Twitter has revealed the value of these phones. According to leaked information on Twitter, Galaxy S9 will be worth 841 Euro. Speaking in Indian currency, about 67,200 rupees While the Galaxy S 9 Plus Smartphone will cost 997 Euros, according to the Indian currency, 79,600 rupees. Although many other websites have been claimed on these Smartphone’s, but the leaked information on Twitter is worth the price of the phone compared to the other reports.

Don’t miss the moment that changes everything. ♥ this tweet to receive reminders about our #Unpacked livestream on 02.25.2018. pic.twitter.com/nWC3wCMlyY

It has also been claimed in many reports that pre-order will start from February 28 for Galaxy S9 and Galaxy S9 Plus. However, in some reports, the pre-order date is being reported from March 8 to March 15.

According to earlier reports, Samsung could soon make a big difference in its Galaxy phones. According to media reports, the World Intellectual Property Organization (WIPO) recently gave a green signal to a new patent of Samsung. Samsung is also working on a complete bezel-less technology in its phones, after which a fingerprint scanner will be installed in the device’s screen. 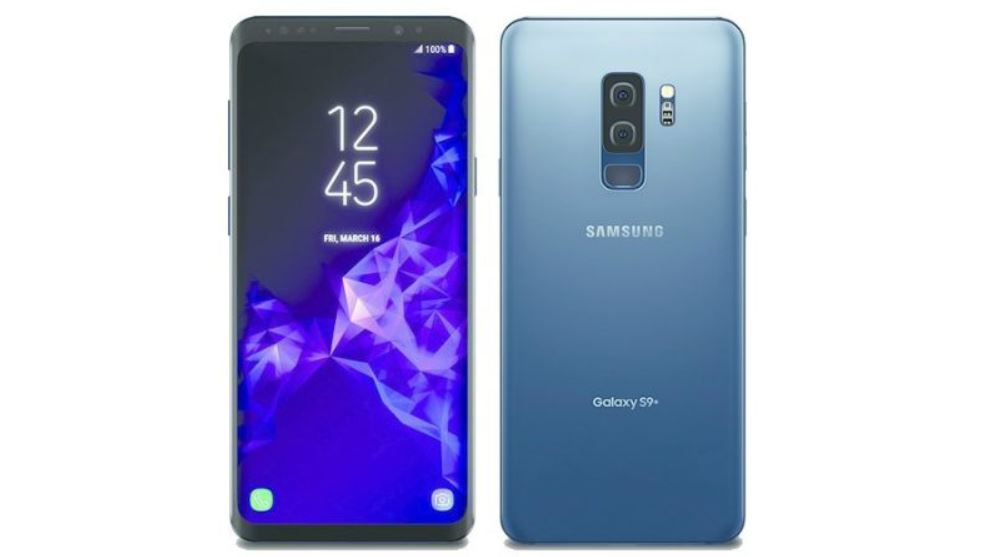 According to the news, the device will activate after pressing the Home button on Samsung’s new phone screen. Apps will open on more pressure on home buttons. Infinity display is being used in Samsung’s existing Galaxy phones S8, S8+ and Note 8. In such a situation, Samsung could soon launch the Bezel-Less Smartphone.