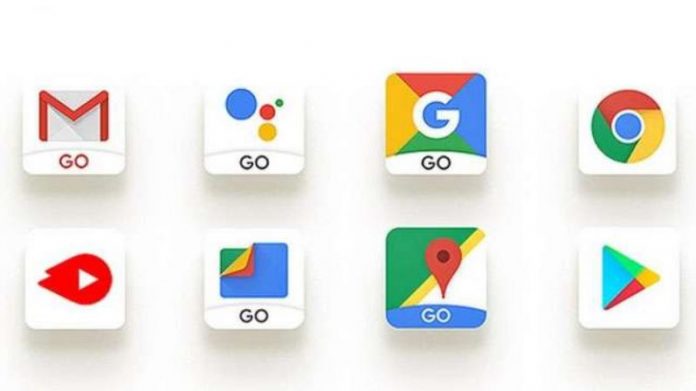 Google’s low-end phones, especially the Android OS’s light version, came with Android Go. Devices running on this OS will present the upcoming event of Google Tech in the Mobile World Congress, which will be held from February 26 to March 1. These first devices will work on this OS.

Google had introduced Android Go in May last year. This version meant the OS that would work on cheap, less powerful phones and low RAM-512MB or 1GB phones. The Android operating system of this operating system was made available in December, and the developers have been made available to developers. Now finally it will be released with Devices. Google is going to do all this in Mobile World Congress.

Know what’s special in the ANDROID GO OS of this lightweight version of Google:

Only after the launch of this OS mobile phone in the Mobile World Congress, will it be known that how does this OS perform in the phone?