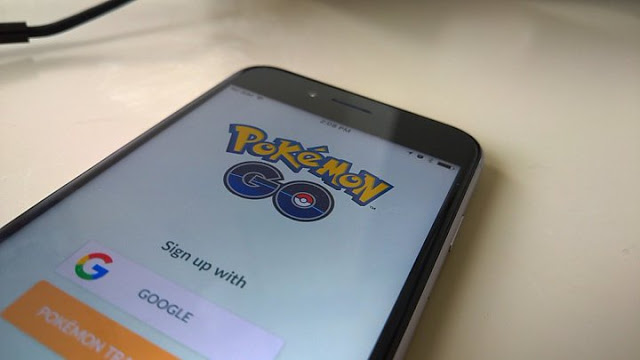 When you’re as popular as the Pokémon franchise is, a mobile experience is necessary. For years, The Pokémon Company and Nintendo avoided bringing the role-playing game to anything that wasn’t a Nintendo-made console. Then the two teamed up for Pokémon GO, a new entry that’s brought new life to the franchise.

Pokémon GO isn’t something that you can play on a Nintendo 3DS or Nintendo 2DS. That honor will go to this fall’s Pokémon Sun and Moon releases. Pokémon GO runs on iPhones and devices running Google’s Android operating system. You need a smartphone or tablet to play them, preferably a smartphone or tablet that lets you get the entire experience and not just the paired down one.

Will your phone work with Pokémon GO? It all depends on the sensors it has inside, how much RAM it offers and how recent the operating system that’s installed on it is.

Pokémon GO for Android’s hardware requirements includes 2GB of RAM. RAM is different from storage in that it’s what your phone uses to run apps not store them. There’s no way to upgrade RAM. As for software, any phone that isn’t running Android 4.4 or something more recent won’t be able to download Pokémon GO for Android from the Google Play Store. If you have a tablet that meets these requirements, but has an Intel processor, you won’t be able to play on it. 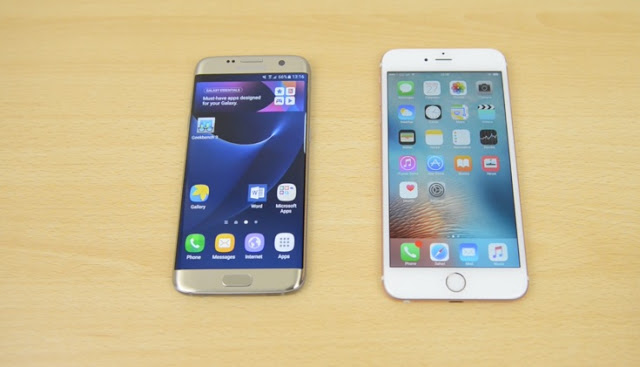 As for the iPhone, iPod Touch and iPad, Apple makes these things pretty simple on its platform. Pokémon GO supports any device that runs iOS 8.0, though all features may not be supported.

Besides the specific hardware requirements, there are other things that you have to take into consideration. Pokémon GO is an online role-playing game. It checks Niantic’s servers for just about everything, syncing the two periodically. Your device needs to have an internet connection, and a decent one at that. Three sensors make the game’s augmented reality features – like seeing Pokémon around you in the real world – possible. They are a compass, a camera and a gyroscope. If your device is missing either of these, AR Mode might not work.

Popular Smartphones that Pokémon GO Will Work On

Everything from the iPhone 4s runs Apple’s iOS 8 operating, and therefore could run Pokémon GO. The iPad 2 and the iPod Touch 5th generation and up should run Pokémon GO just fine too, provided that you have Wi-Fi nearby or have them tethered to another phone. 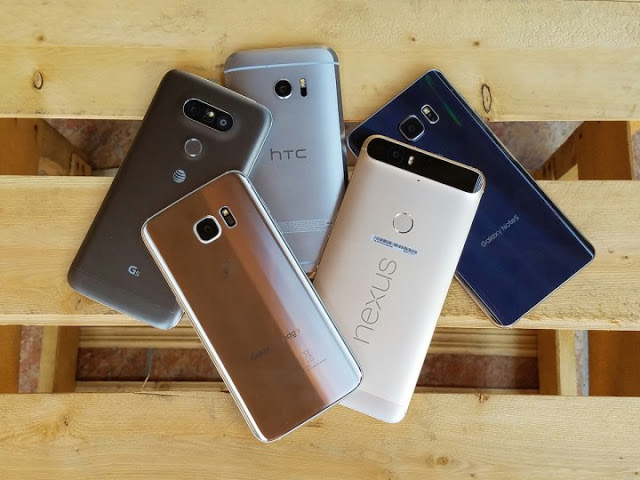 The best way to find out if your Android phone is compatible with Pokémon GO is to try to download it from the Google Play Store. They Play Store should already know when an app or game is or isn’t compatible with your phone. If your phone is listed as not compatible, it’s probably because it’s not running a compatible version of Android.

Purchasing a new phone to play Pokémon GO is a bit extreme for most, but that’s an option. Remember to look for all the necessary hardware and sensors in that device before you purchase it.

Good luck getting Pokémon GO to run on your iPhone or Android phone. You can download the Android version from the Google Play Store and the iOS version from the iTunes Store now. Unfortunately, there’s no version for owners of device’s running Microsoft’s Windows phone.