Sundar Pichai to oversee most major Google products and services 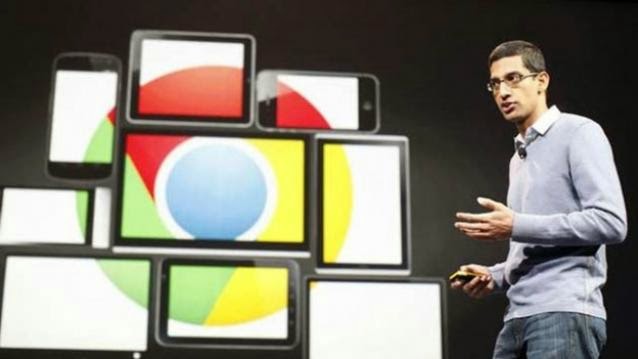 Google Inc Chief Executive Officer Larry Page has put Sundar Pichai, one of his key lieutenants, in charge of the Internet company’s products.

The India-born executive will have oversight over products such as search, maps, Google+, commerce, advertising and infrastructure, according to a Google spokesman. Six executives who previously reported to Page, including the heads of research, social media and search, will now report to Pichai, according to Re/code, which first reported the change on Friday, citing an internal memo.

The change will free Page from having as many direct reports and product units to oversee so that he can better focus on “the bigger picture,” according to the Re/code report, which also cited anonymous sources.

YouTube, Google’s popular video website, will be unaffected by the new structure and will continue to report directly to Page.

The move puts Pichai, 42, in charge of many of Google’s main services, including its core search and advertising units, which generate the bulk of the company’s revenue.

Pichai, who has risen rapidly through the ranks since joining Google in 2004, is viewed by many industry insiders as potential CEO material. In addition to his duties overseeing the various products, Pichai will continue to lead Google’s Android and Chrome software operating systems as well as Google’s Apps business. 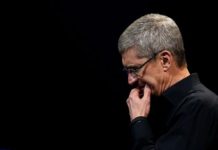 In India, Apple CEO Tim Cook would have been booked as... 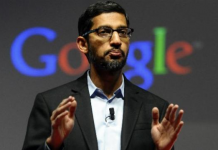 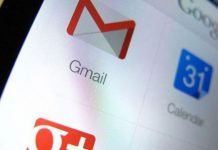 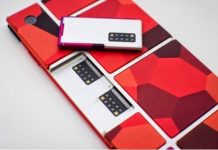 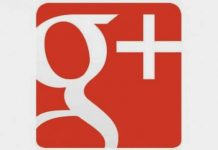 Google to focus on Hangouts, but doesn’t intend to take on... 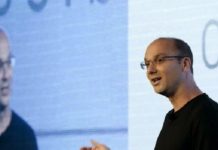