Google to focus on Hangouts, but doesn’t intend to take on WhatsApp: Sundar Pichai 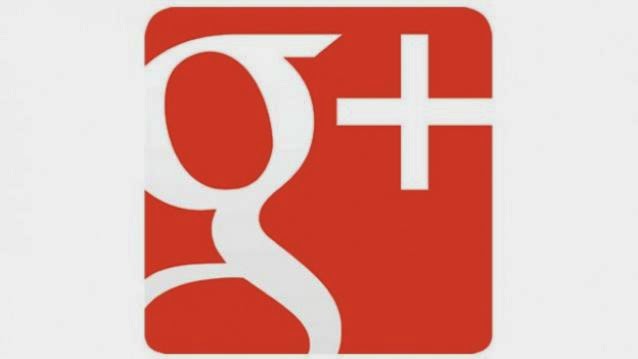 Google’s not-so-popular social network G+ could see some big changes in the future. In an interview with Forbes, Google’s product czar Sundar Pichai has revealed that the plan is to break it up into three main areas – Photos, Hangouts and Google+ stream.

“You’ll see us focus on communications [Hangouts], photos, and the Google+ stream as three important areas, rather than being thought of as one area,” Pichai said in the interview.

Google’s plans to focus on Hangouts as a separate entity doesn’t come as a surprise, given that the company pulled the plug on GTalk, forcing users to switch to Hangouts.

Through Hangouts, Google has tried to bring everything – phone calls, SMS, messaging and video conferencing – in one place. However it hasn’t worked. Hangouts isn’t as popular as WhatsApp, WeChat or some other messaging apps.

Though Google plans to focus on communication services, Pichai claims that the company doesn’t really plan to take on popular apps like WhatsApp that have seen immense success on the Android platform. “Things like WhatsApp are a great example of success that others have had on Android, which we see as welcome innovation on the platform,” he said.

Hangouts has been widely considererd one of the best features to come out of Google+. And the company plans to spruce up the experience offered by Hangouts.

“We view communications as an important area. But that doesn’t mean the answer is always a vertical service. We do have products like Hangouts which we will invest in and evolve, ” he further said.

Google has even started polishing the Photos app with new refined tools for editing and sharing.
Lastly, he spoke about Android’s presence in the China market.

In China, Android is quite popular and growing, but Google Play store doesn’t have a presence in the country. “We obviously have had a set of issues in the past, but we also see opportunities. We have seen a lot of interest from Chinese developers on Google Play, because the extent to which Android is used. I see [China] as a huge opportunity in which we are playing as an enabling platform today and hopefully we have a chance to offer other services in the future,” Pichai added.