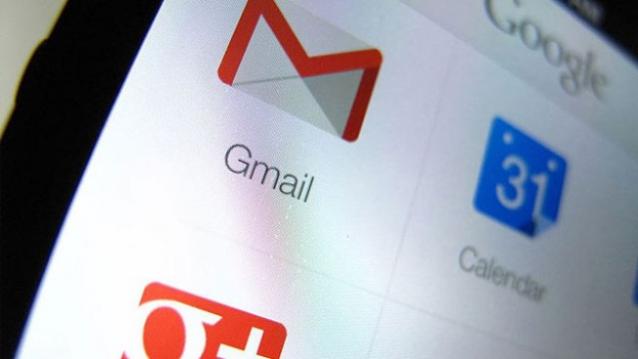 Google’s free webmail application is getting close to the 1 billion-user mark, making it the world’s most popular email service. The figures were revealed by the company’s senior vice president of products, Sundar Pichai, who was speaking at the 2015 Google I/O developer conference.

Gmail has more than doubled its user base since 2012, when the number stood at just 425 million. But as well as attracting more consumers, the way people access the service has also changed. Pichai noted during his presentation that 75% of users now check their mail via mobile.

In the past, Google had updated the Gmail for Android app. In an official Google+ post, the company wrote, “Over the next few days, you’ll see a few improvements to the Gmail app for Android based on your feedback with more coming soon.” Among the new changes, you will find that tapping on people’s avatars will now let you see recent conversations with them. You will also be able to view contact info and more.

It also includes more reliable support for non-Gmail addresses (IMAP). It has also been made smoother to add additional accounts.