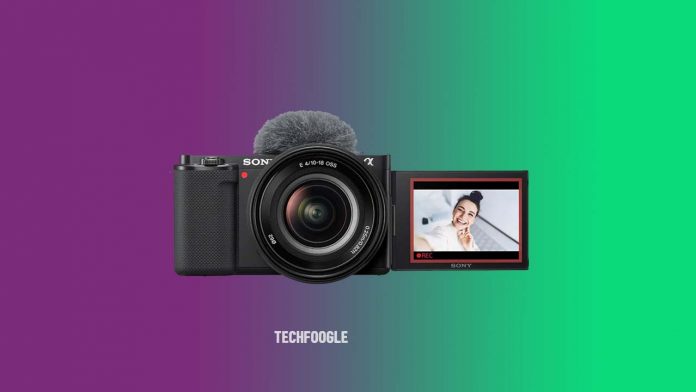 The Sony ZV-E10 mirrorless camera with interchangeable lenses has been released in North America. It was created for vloggers in mind and has features such as a small design, spinning display, and simple live streaming with a PC connection, among others. The ZV-E10 is the Alpha series’ first interchangeable lens vlog camera. A 25-megapixel Exmor CMOS sensor with 4K recording capability is included. According to Sony, it will be available in two color options and buyers will be able to choose between a vlog camera package and simply the body.

Price and availability of the Sony ZV-E10

There is no information on worldwide availability at this time.

Specifications and features of the Sony ZV-E10

The Sony ZV-E10 has a 25-megapixel Exmor APS-C sensor with a 3:2 aspect ratio and 4K recording capability. It has TRILUMINOS Color compatibility and uses the xvYCC standard color space. Two SD card slots are included with the mirrorless camera, and they are compatible with a range of SD card standards. Fast hybrid Auto-Focus (AF), as well as Direct Manual Focus (DMF) with various focus areas, are available on the ZV-E10.

The Sony ZV-E10 has one-touch background blurring, S&Q mode for slow-motion video at four times the speed of real-time, quick motion for shooting at up to 60 times faster, quick focus shifting with the Product Showcase setting, and Face Priority Auto Exposure (AE) that automatically brightens the lighting of your face depending on the surroundings.