GoPro Hero 11 Black was released together with GoPro Hero 11 Mini and GoPro Hero 11 Creator Edition. Compared to the Hero 10 Black, the new camera has a larger sensor that can capture 8:7 aspect ratio photos and videos. It also provides the 10-bit color. The Hero 11 Black series features a new HyperView lens, the latest HyperSmooth 5.0 stabilization technology, and an optional easy-to-use interface for beginners. GoPro’s Enduro battery, now included with the Hero 11 Black and said to increase shooting time by 38% compared to regular batteries, is now standard equipment.

A larger 1/1.9-inch sensor with an 8:7 aspect ratio (versus the Hero 10 Black’s 1/2.3-inch sensor) is one of the new features of the Hero 11 Black. According to GoPro, this field of view allows you to crop your image or video to an aspect ratio of 4:3 or 16:9 using the Quik app without losing quality. The new camera also features an improved user interface with 10-bit color recording, HyperSmooth 5.0 video stabilization with 360-degree horizon lock, a new time-lapse mode for shooting star trails or car light trails, and easy controls for beginners. According to the company, the company’s premium cloud backup service, GoPro Subscription, now lets you auto-highlight videos directly to your phone after the Hero 11 Black footage is automatically uploaded to the cloud.

GoPro Hero 11 Creator Edition is for vloggers and videographers. The Hero 11 Black Camera, Volta Battery Grip, Media Mod, and Light Mod are all included in the package.

The Hero 11 Black Mini is a tribute to the Hero Session line of cameras and is a smaller, non-touchscreen version of the Hero 11 Black. It is thick and narrow, but the height is the same as 11 Black. It is lighter at 133g. Designed for use in smaller environments, the Hero 11 Black Mini’s rear-mounted second set of fingers is meant to be optimized for helmet attachment. There’s a single monochrome status monitor at the top of the Mini where you can check your settings, but you’ll need to use the Quicken app on your tethered phone to adjust shooting modes and previews. Despite having many of the same basic image and video capture options as the regular Hero 11 Black, the Mini lacks many of the more sophisticated features such as RAW photo capture, GPS, time capture, and webcam mode. 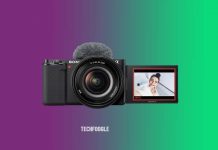 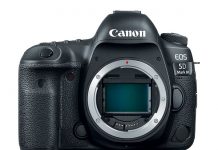 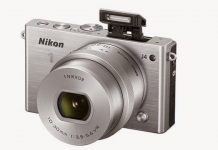 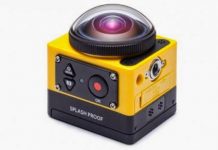 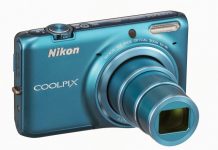 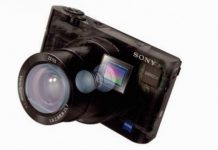