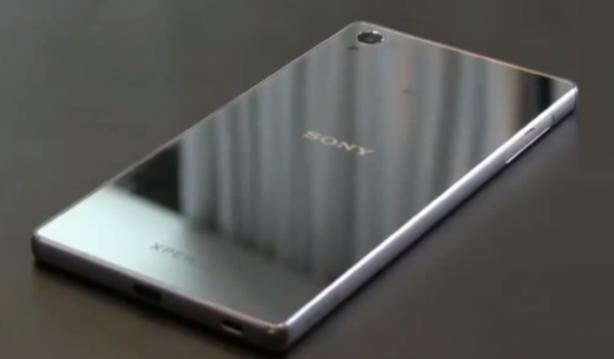 Sony has started sending media invites for the launch event of the new Xperia Z5 and Xperia Z5 Premium phones in India. Sony’s Xperia Z5 Compact will give India market a miss, at least for now.
While the Xperia Z5 is an update to the Xperia flagship line, the Xperia Z5 Premium takes things to the next level on the display front. The new Sony devices will compete with flagships from other companies such as the iPhone 6s, 6s Plus, Nexus 6P, among others.

The Xperia Z5 Premium features a 5.5-inch 4K Triluminos display giving an impressive 806PPI pixel density. Sony promises that it will upscale images and full HD videos to 4K resolution. Clearly Sony seems to be banking on superior display experience to position the Xperia Z5 as a premium product.
Despite the impressive display, the device is designed to offer ‘2-day’ battery life on the Xperia Z5 Premium with a 3,430mAh battery in the Premium. The phone comes in Chrome, Gold and Black variants. Pricing will be revealed November when it will be launched and it will come in both single SIM and dual SIM variants both of which support 4G Cat 6 LTE as well.

The Xperia Z5 comes with a 5.2-inch full HD display sporting the same design as its predecessor – the Xperia Z3+. Both phones feature the Qualcomm Snapdragon 810 SoC along with the Adreno 430GPU and 3GB RAM, 32GB of on-board storage with the Z5 Premium letting you add on up to 200GB via a microSD card to give storage space for your 4K content.

An interesting feature in the device is power button on the Xperia Z5, which also functions as a fingerprint sensor.