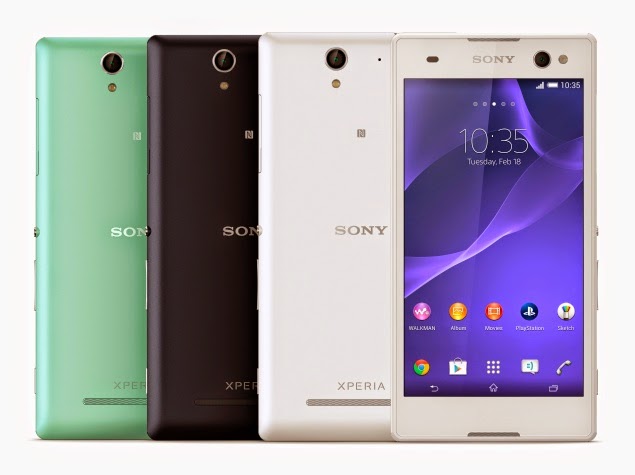 Sony on Monday announced the launch of its selfie-focused smartphone in India, the Xperia C3 Dual, at Rs. 23,990. The smartphone will be available from next Monday, September 1.
The Sony Xperia C3 Dual smartphone was initially launched in July, alongside its single-SIM variant, the Xperia C3. The highlight feature of the Xperia C3 smartphone is its 5-megapixel front-facing camera, with a 25mm wide-angle lens that delivers an 80-degree field of view, apart from an soft LED flash. It also comes with 8-megapixel autofocus rear camera along with soft-LED flash.

The Sony Xperia C3 supports storage expansion via microSD card (up to 32GB), with 8GB of inbuilt storage. It packs a 2500mAh battery, which is rated for up to 24 hours of talk time (unspecified network) and 1,071 hours of standby time, according to the company. The various connectivity options on the Xperia C3 include 4G LTE, Bluetooth 4.0, Wi-Fi, GPS, GLONASS, Wi-Fi, and USB charging. The smartphone measures 156×78.5×7.6mm, weighs 150 grams and comes in Black, White and Mint colour variants.