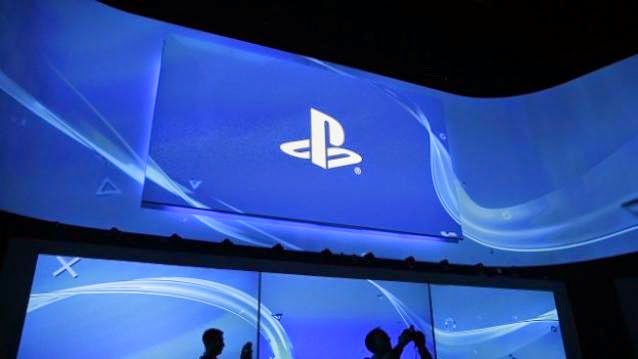 Microsoft’s Xbox Live and Sony’s PlayStation Networks experienced user connection problems on Christmas Day, for which a hacker group claimed responsibility. The group, called Lizard Squad, and the companies did not give a reason for the connectivity issues.

Both companies expected heavy use as people who received Microsoft Xbox players or Sony PlayStations on Christmas tried to hook up. The problems may have been exacerbated by Sony’s decision to let consumers download the controversial movie The Interview through Xbox Video as well as other online sources.

The hacker group going by the name, Lizard Squad had attacked Sony previously as well. VOX said that Lizard Squad had launched a massive DDoS (distributed denial of service) attack on Sony’s Playstation Network in August that brought down the network. The group also tweeted a bomb threat to a commercial flight, knowing Sony Online Entertainment president John Smedley was on board, forcing the flight to make an emergency landing.

IntelCrawler, the cybersecurity firm had reported that Lizard Squad, on its now-suspended Twitter account, had said that it was “working together with #GoP on a Christmas project.”

There have been a few speculations on how Lizard Squad might have worked with North Korea. The hacker group Lizard Squad may have ties to
Guardians of Peace, the group claiming responsibility for the latest Sony attack, according to research from IntelCrawler.

“Are you having a rough time signing in to Xbox Live?,” a service alert on the Microsoft product’s website asked. “We’re working to get this figured out right away. We appreciate your patience.”
Two hours after the message was posted at 4:33 p.m. ET (1633 ET), the Xbox Live site said technicians were still “hard at work trying to reach a solution.” As of 7:30 p.m. ET (1930 ET), PlayStation Network was still offline, according to the device’s status page.

“We are aware that some users are experiencing difficulty logging into the PSN,” it said. “We will update this article with any changes that occur in regards to this issue. Thank you for your patience.”
Three Xbox platforms were affected by the service problem: Xbox One, Xbox 360 and Xbox on other devices, Microsoft’s status website said.

Spokespeople at Sony and Microsoft did not immediately respond for comment.

“I have the nation on strings,” Lizard Squad wrote on its Twitter site. It also said it would put the sites back online if enough people retweeted its messages.

Earlier on Thursday, Microsoft Xbox spokesman Sean McCarthy declined to give details of how the company may have been preparing for security breaches, given the problems that Sony has experienced in releasing “The Interview.”

“Of course, it’s safe to say Holiday season is always a very busy time of year for any consumer electronics company, so we work hard to ensure the stability of our infrastructure when so many consoles are activating for the first time.”