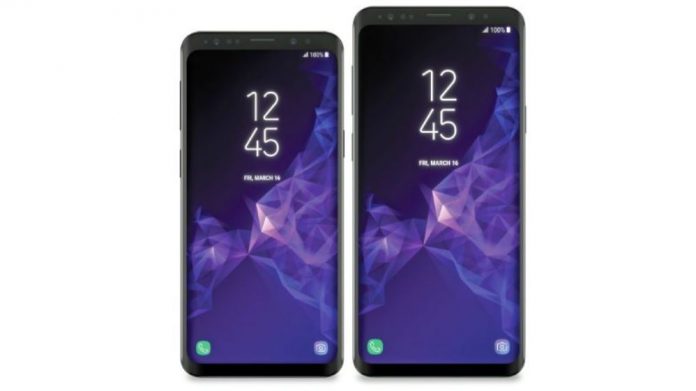 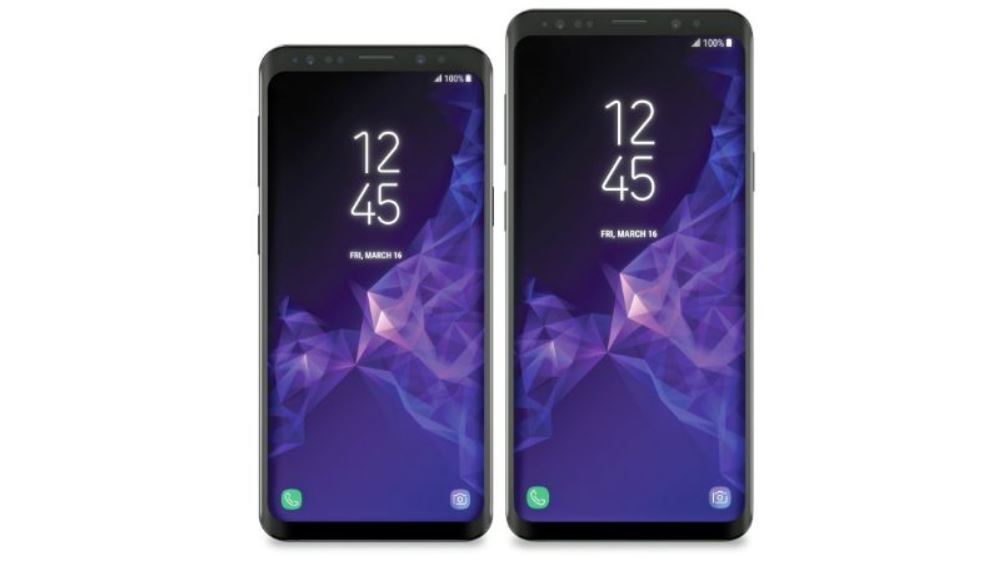 Above Pictures Show Upcoming Samsung Galaxy S9 and Galaxy S9 Plus Comes With New Design,Samsung Galaxy S9 and Galaxy S9 Plus have been leaked in a fresh round of renders that come from VentureBeat’s Evan Blass. The images show that the upcoming phones will resemble the previous generation Galaxy S8 duo in terms of design. The Galaxy S9 is expected to sport the same 5.8-inch display, while the Galaxy S9 Plus is expected to sport a 6.2-inch display. Another report also suggests that the phones will incorporate ‘Intelligent Scan’ technology that combines the iris scanner and face recognition to improve device unlocking in bad lighting conditions.

As we mentioned, a tweet by tipster Evan Blass has suggested a traditional approach to the design on the Galaxy S9 series due for launch on February 25. The VentureBeat report claims that this year will be merely a component upgrade for Samsung’s flagship range. Borrowing design elements from last year, the S9 series is expected to be powered by a Qualcomm Snapdragon 845 in US and China, and Samsung Exynos 9810 SoC in other markets (including India). A new 6GB RAM/ 128GB storage variant for the Galaxy S9+ might launch this year. Both phones are expected to sport QHD+ Super AMOLED displays with rounded edges. While the report does not show any shots of the back of the phones, it suggests that the fingerprint sensor will now be placed below the camera sensor and not beside it. VentureBeat also claims that the Galaxy S9 and Galaxy S9+ will start shipping from March 16.

Android Police reports that a developer has spotted mentions of ‘Intelligent Scan’ in the Samsung’s Settings app. According to a video uploaded on YouTube, Intelligent Scan is described by Samsung as a combination of the iris scanner and face unlock sensor to improve performance even in low light. The feature is expected to be present on the Galaxy S9 as well as roll out to last year’s Galaxy S8 and Galaxy Note 8.

Samsung sent out press invites last week for its February 25 launch event ahead of MWC 2018. The Galaxy S9 series is slated to make a debut at this event. The invite teases the number ‘9’ and an apparent camera upgrade on the Galaxy S9. Rumours have hinted towards Samsung incorporating an f/1.5 aperture lens on the upcoming flagship. A leak has also pointed towards ‘Super Speed’ camera technology, a ‘Super Slow-mo’ mode, and Optical Image Stabilisation (OIS) on the Galaxy S9 duo.

The Galaxy S9+ might get an exclusive 512GB inbuilt storage variant in select markets.