Samsung Galaxy Note II to not get Lollipop after all?

It’s been a rather infuriating wait for Galaxy Note II owners when it comes to the Lollipop update. Being more than two years old, the Note II isn’t really eligible for any more major software updates given how the support story goes in the Android world, but there was still some hope that Lollipop would arrive for the device thanks to confirmation from one of Samsung regional arms.

However, as we’ve exclusively revealed in recent weeks, no Lollipop builds for the Galaxy Note II have showed up on Samsung’s servers, suggesting that the update might never come after all. Now, Samsung Gulf might have offered the final nail in the coffin by confirming on its Facebook page that the Galaxy Note II isn’t getting Lollipop. Given how Samsung doesn’t seem to be working on the update until now, it’s not really surprising that this is the case, and we’re guessing that hoping that Android 5.0 will make it to the Note II would be a fool’s errand at this point.
Disappointed? Let us know your thoughts in the comments below! 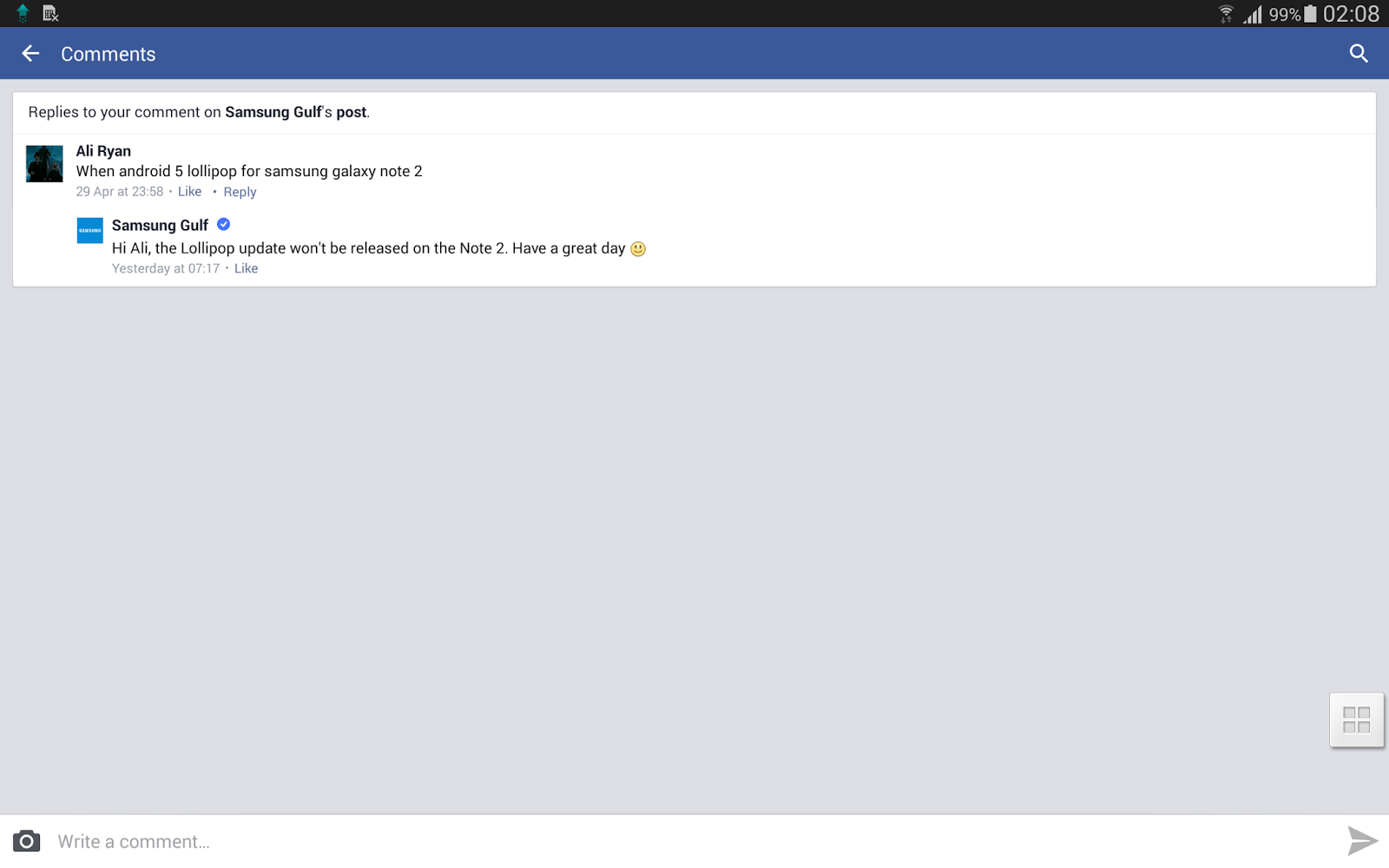 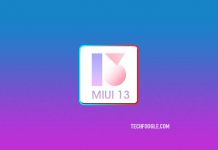 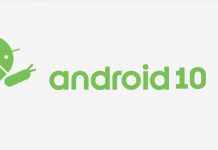 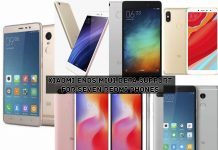 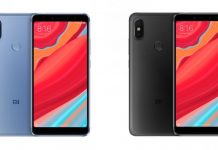 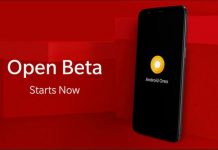