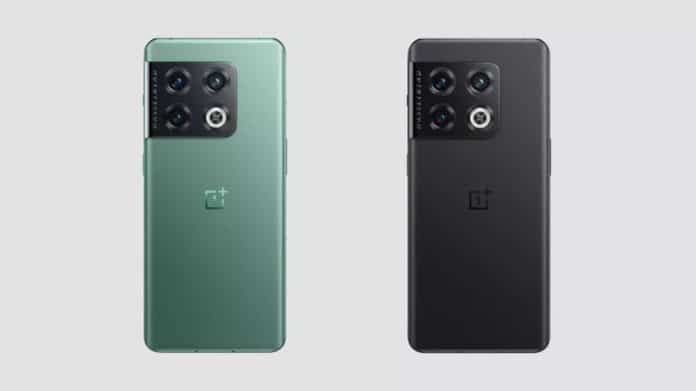 On January 11, the OnePlus 10 Pro made its debut in China. The device is being prepared for release in India. The cellphone was found on certain internet listings, hinting at its imminent arrival in India, ahead of any official announcement from the Chinese smartphone company. It is also said to have received a few municipal certifications. Separately, the OxygenOS 12 upgrade for the recently introduced OnePlus 9RT is expected to arrive in India in March or April of this year. On Friday, December 14, the OnePlus 9RT went on sale in India. Under the hood, the smartphone is powered by a Qualcomm Snapdragon 888 SoC and features a 50-megapixel triple rear camera array.

A 6.7-inch QHD+ (1,440×3,216 pixels) curved AMOLED display, Snapdragon 8 Gen 1 SoC, 12GB of LPDDR5 RAM, and a triple back camera array led by a 48-megapixel main sensor are among the hallmarks of the OnePlus 10 Pro. It also has a 32-megapixel selfie camera and a 5,000mAh battery with wired charging compatibility for 80W Super Flash Charge and wireless charging support for 50W Wireless Flash Charge.