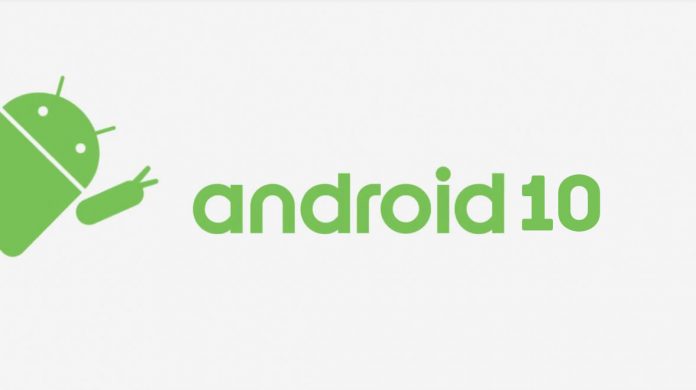 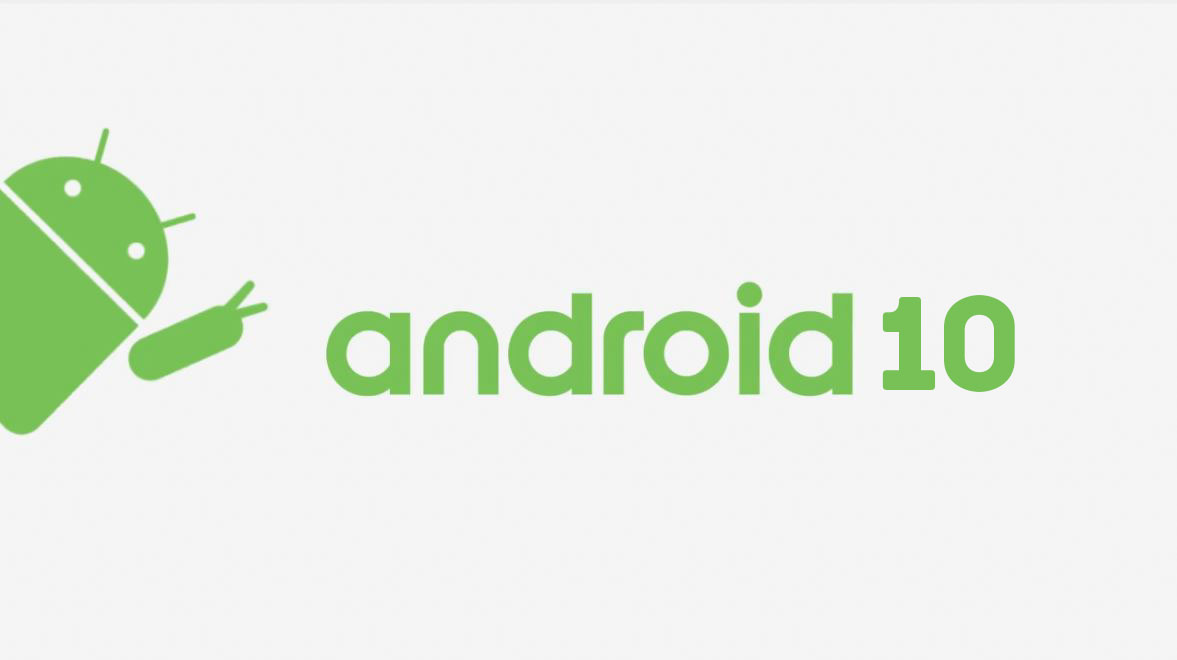 The stable version of Android 10 is officially rolled out for Google Pixel devices on 3 September. Now, this latest operating system can be rolled out soon for devices with Android One platform with stock Android as well as flagship devices including Redmi K20 Pro, OnePlus 7 Pro. Android 10 includes many new features compared to Android 9. The interface of both operating systems is almost the same. However, in Android 10 you will get to see new features like App Permission feature, System White Dark Mode, Upgraded Google Assistance and Live Relay.

An update of Android 10 is starting to roll out for Redmi K20 Pro, the high-end model of the Redmi K20 series, the most entrenched smartphone of Xiaomi launched this year. According to reports from XDA Developers, the latest update for this smartphone is being rolled out in China and India. As per the report, users have started getting Android 10 with the new update of MIUI.

As per the report, users have started getting Android 10 with the new update of MIUI. However, the stable version of Android 10 has not been rolled out for Redmi K20 Pro users. These updates are currently rolled out only for beta testers.

Apart from the Redmi K20 Pro, the latest operating system will be rolled out soon for the flagship OnePlus 7 smartphone series launched this year. With both the Oxygen OS latest version for both of these smartphones, beta testers have started getting Android 10 update. Soon its stable version can be rolled out for other users as well. Not only this, but the latest operating system can also be rolled out soon for the OnePlus 6 Series launched last year.