Samsung Galaxy Gear gets second price drop in less than a month, now priced at Rs 15,290 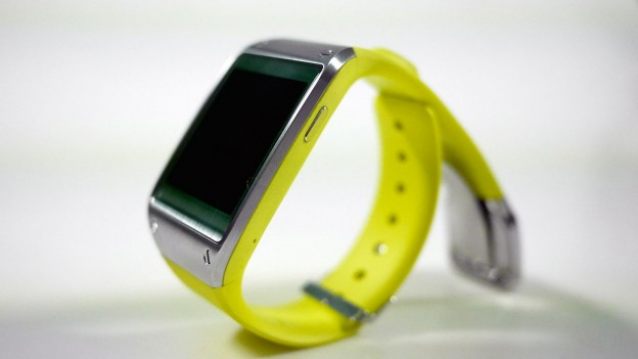 Another price drop; Will you buy the Galaxy Gear now?

In less than a month, Samsung’s Galaxy Gear smartphone has got another price cut. The smartwatch, that launched amidst much fan fare along with the Note 3 for Rs 22,990, was being sold at Rs 19,075 till yesterday. And now, Samsung has slashed the price further, with the wearable now available for Rs 15,290 on the Samsung eStore, after a cut of Rs 3,785.

Like we’ve said in our review, there’s a market for the device but the hefty price of Rs 22,000 didn’t justify the device. In fact, the Galaxy Gear came across as if Samsung was testing the waters in wearable space. Samsung had missed the opportunity with the Gear and even with the earlier price drop of Rs 19,075, it didn’t come across as a recommendable device. But now things are looking much better for the Gear. 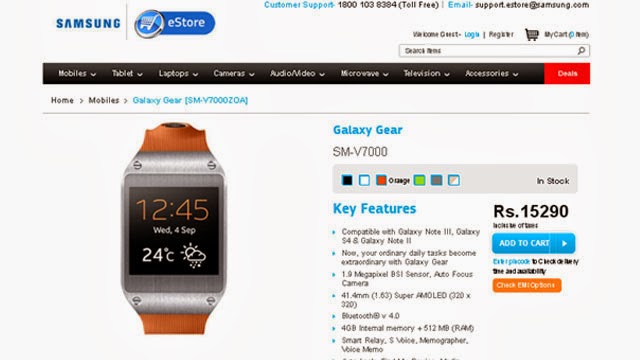 Available at the Samsung eStore

The Gear’s biggest rival in India, Sony’s Smartwatch 2, is now within shooting distance, with a price of slightly under Rs 13,000. Considering, the Gear has a lot more functionality, the Rs 15,290 price appears to be decent. Undoubtedly, Samsung has been struggling with the sales of the Gear, which is why a double price cut has been implemented. However, there’s still the issue of non-compatibility with most Samsung phones,  with the exception of the Note 3, Galaxy S4, S4 mini and S3. If the company couples the most recent price cut with wider compatibility, it may see a real difference in the sales figure of the smartwatch.

Despite the Gear fiasco, Samsung hasn’t given up on wearables and is working on its successor dubbed the Galaxy Band. The Galaxy Band is supposed to be a fitness-focussed smartwatch, unlike the kitchen-sink approach that the company has taken for the Gear.