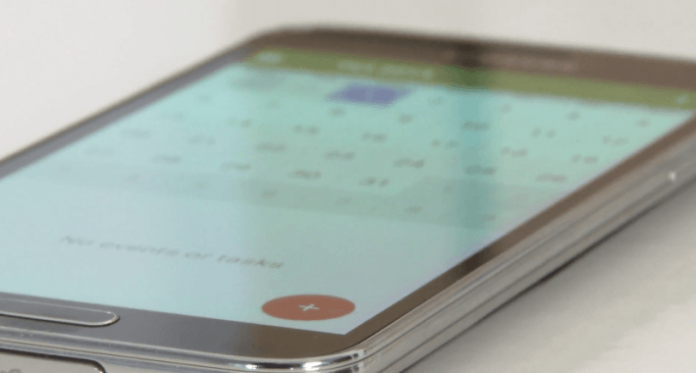 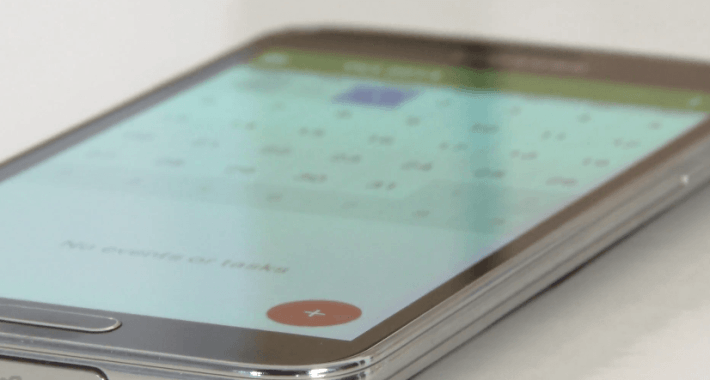 The folks over at SamMobile just scored a nice exclusive – a preview of the Android L firmware for the Samsung Galaxy S5.

We already know what to expect from stock Android L, but this leak brings us the first look at an OEM implementation of Android L, and it’s the biggest and most popular of all – Samsung.

To boot, SamMobile’s sources (which have proven fairly reliable in the past) say the final name of Android L will by Lollipop. It’s a name that has been thrown around quite often in the Android community, but we haven’t got anything resembling a confirmation until now.

The firmware previewed by SamMobile is a test build code numbered LRW58J, that’s supposedly a very early version of the update that will eventually hit the Galaxy S5. As such, it’s bug-ridden and reportedly slower than current KitKat versions.


Visually, the biggest change is the switch over from the long in the tooth blue theme to a new, predominantly white theme.

Samsung apps like Dialer, Clock, S Memo, and more have been redesigned to integrate Material design, though everything is a work in progress, with no fancy animations like Google’s Material design apps have. Still, it’s good to see Samsung adopting the new design language and hopefully Material will be integrated across the board in future TouchWiz versions.

The lock screen now shows up to two notifications, but lockscreen widgets seem to be missing, either because they were abandoned or they are missing temporarily from this early build.
Samsung also implemented heads-up notifications, which show notifications in non-obtrusive floating windows that can be dismissed with a swipe.

Other additions are MirrorLink, which lets you connect the smartphone to a car infotainment system, as well as a new clipboard manager feature.

As you can see from the video, this firmware is a mix of old TouchWiz with Material elements, but hopefully, later builds will bring more consistency.

We believe Android L will go public in mid-October, with general availability to commence around November 1. Samsung will likely announce its update plans for its top flagships soon after that.
What do you think about the changes that Samsung made so far to TouchWiz?